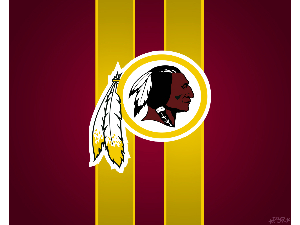 See the Redskins take on Tampa Bay on November 16th at 1:00 pm. Package includes tickets for two in a lower level Fed Ex suite, food and drink and of course a platinum parking pass.