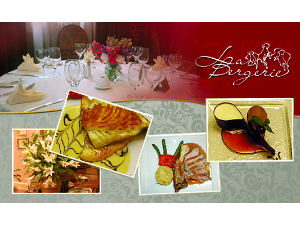 The elegance of France and the unforgettable joys of French cuisine - that's what you will find at this award-winning restaurant in Old Town Alexandria. Enjoy dinner in a relaxed and intimate setting.