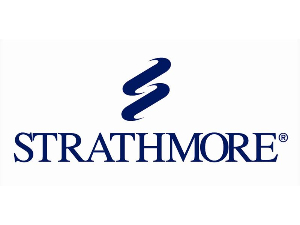 Two tickets to any Strathmore Presentation and dinner for two (2 appetizers, 2 entrees, 2 desserts) at Chef Geoff's in Rockville