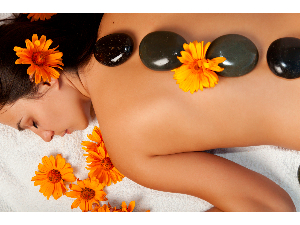 Give yourself or a loved one the royal treatment. Package includes a signature facial at WellMedica, a one hour message at the Teal Center and a $50 gift certificate to Casal's de Spa & Salon.