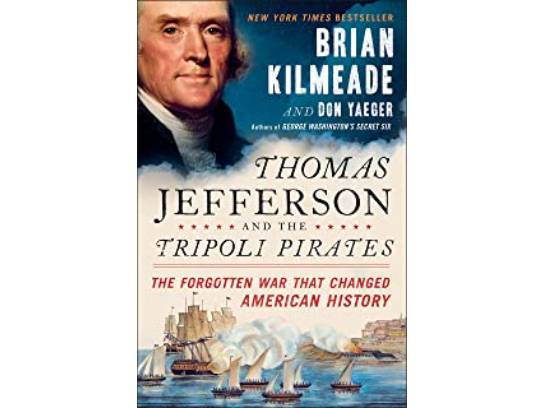 Brian Kilmeade is an American television and radio presenter and political commentator for Fox News. On weekdays he co-hosts the morning show, Fox & Friends, and he hosts the Fox News Radio program The Brian Kilmeade Show. On weekends, he hosts One Nation with Brian Kilmeade, which premiered January 29, 2022. He has authored or co-authored non-fiction and fiction books. This set includes: