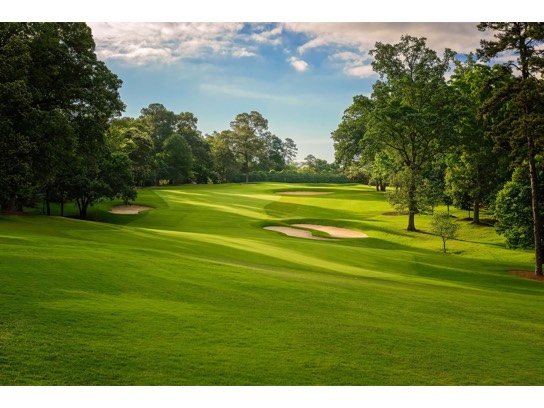 Winning bidder responsible for cash gratuities for caddies and all food & beverage purchases.