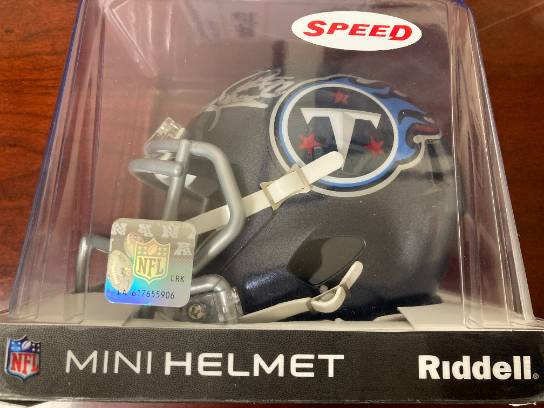 In 2020, Henry was named the NFL Offensive Player of the Year, Associated Press first-team All-Pro, and FedEx Ground Player of the Year for the second consecutive season after leading the NFL with a franchise-record 2,027 rushing yards, becoming the eighth player in NFL history to eclipse 2,000 rushing yards in a season.