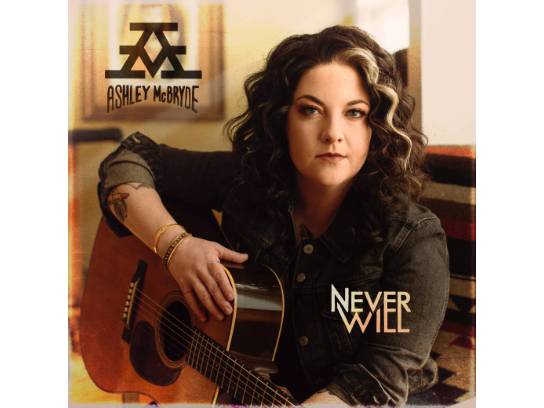 Dubbed by NPR as "country music's most exciting new country voice" and Rolling Stone citing she's "an Arkansas red-clay badass, with the swagger of Hank Jr. and the songwriting of Miranda Lambert," McBryde fearlessly lays it all on the line, and it's that honest all-in approach that has led to The New York Times critic Jon Caramanica to opine that "the still beauty in her singing is impressive, but her easeful storytelling feels practically radical."