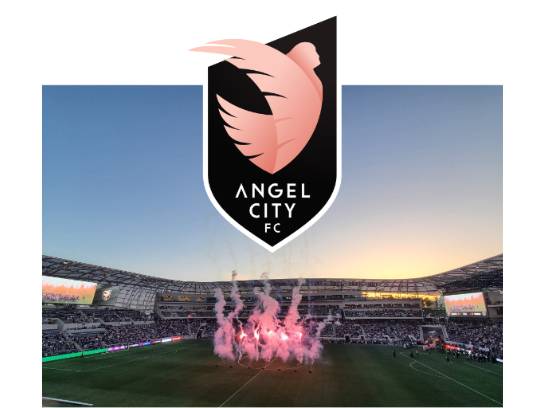 Enter by Donating and Get a Chance to Win
1 Pair of the Inaugural Angel City FC Women's Soccer Club Tickets Includes Parking and Food!

MINIMUM DONATION: $25 - You may enter as many times as you would like to increase your chance to win

Detailed Description: Celebrate the Inaugural year as Los Angeles kicks off it's first ever Women's Soccer Team with attending a Home game of your choice between June - September in Los Angeles, CA for the Inaugural 2022 Season.

Sections M1-M4 at Banc of California Stadium are known as the Midfield Boxes. These seats were specifically designed to give soccer fans the absolute best views of the pitch.

In addition to excellent sitelines, ticketholders for ACFC matches will enjoy complimentary hot dogs, pretzels and popcorns delivered directly to the seats.

These are some of the smallest sections in the stadium, which makes it easy for fans to move from their seats to the concourse. The seats are covered from above, but they still see abundant sunshine.

100% of this donation will benefit the #FosterChallenge Emergency Fund