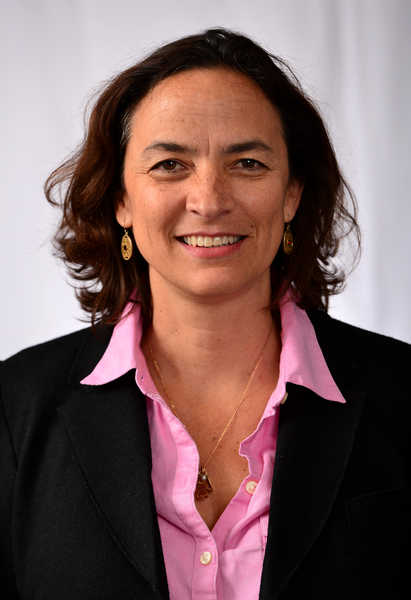 A world-renowned Performance Psychologist and former Olympian, Cristina has over 25 years of experience working with Olympic medalists, world champions, and national and professional soccer teams. She served as the sports psychologist for several teams in the 2000, 2004, and 2008 Olympic Games with various sports such as soccer, synchronized swimming, track and field, modern pentathlon, swimming, diving, archery, and taekwondo. She earned her B.S. in Psychology and a B.A. in Family and Consumer Resources from the University of Arizona, Tucson, and her Master's degree and a Ph.D. in Performance Psychology from the Universidad Nacional de Educación a Distancia (UNED) in Madrid, Spain. She received an Honorary Doctorate from Universidad SIATI in Mexico. She is a two-time Olympic High Jumper (Seoul 1988 and Barcelona 1992) and held the Mexican High Jump Record with a 6'4" jump that stood for 22 years. Currently she is the Director of Athletics, Physical Education, and Recreation at Bryn Mawr College after spending two years as Associate Director of Athletics for Student-Athlete Welfare at Rowan University and ten years as the Director of Sport Psychology for YSC/Union Youth Development.