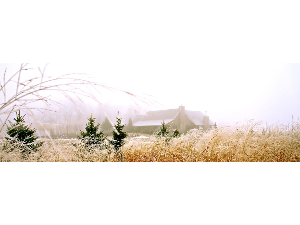 Hunters Heaven. Milford Hills Hunt Club is spread across 500 beautiful acres of rolling Wisconsin countryside, just northwest of Johnson Creek. The Sporting Clay course features 12 long-range target stations from which clay pairs are launched. The range is 3/4 covered and south-facing, with 50 lanes (~10 for pistols and the rest for long guns). Package includes a day at the range and 4 pint glasses. Donated By: Millford Hills Hunt Club Value: $150