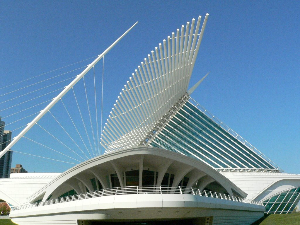 Milwaukee Art Museum - one year family membership - provides you with not only exclusive Member-only benefits but also access to countless opportunities that engage and delight. Membership makes it that much easier to pop in over lunch for an Express Talk, to explore over twelve hundred works on view in the Collection Galleries, and to drop by or spend the day with the entire family enjoying fun-filled activities together. Mug and bag included. Donated By: The Milwauke Art Museum Value: $110