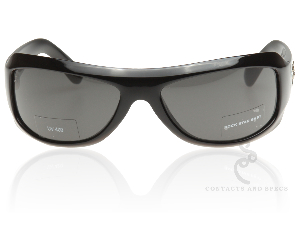 A pair of Rock Star Baby Sunglasses, style T1013. Sunglasses - the most important accessory - you can't live without them. Rock Star Baby is the lifestyle line of eyewear signed by Tico Torres, the drummer in the Bon Jovi group. Rock Star Baby brings children, teenagers and adults sunglasses that are the result of a successful combination of design, functionality and modern details, with the spirit of rock 'n' roll. Rock on! Donated By: Eye Candy Kids Boutique Value: $249