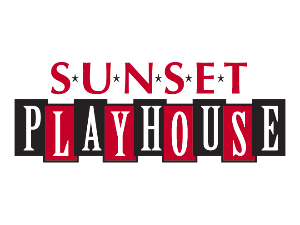 Sunset Playhouse - 2 admissions. Sunset Playhouse is a community theatre located in Elm Grove, WI. Choose from amongst an eight-show season of comedies, dramas, and musicals, produced by volunteers from throughout the Greater Milwaukee-area. Donated By: Sunset Playhouse. Value: $50