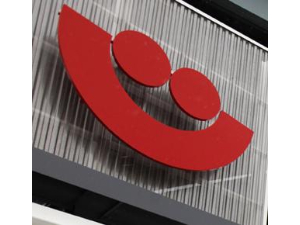 Summerfest 2015 - 4 Admissions. Have yourself a party on the Lakefront! Even the hottest days are cool at Summerfest. Fest-goers can enjoy music, food and fun during the 11 days, when more than 800 acts play across 11 stages. Donated By: Summerfest Value: $80