The high roller tournament has a maximum of 30 players. 3 players will advance to the final table. This will greatly increase your chances of winning a seat at the World Series of Poker Main Event in Las Vegas! Top 10 finishers receive a prize.

The high roller room will also have a whisky sampling station.

Includes entry into our Charity Poker Championship for a chance to win a seat at the World Series of Poker!

Player Entry WITH ADD ON

The first 5000 Chip Add On is $100 and can ONLY be purchased during registration and check-in. There will be one more opportunity during the tournament for an add on.

If you plan to purchase the add-on, we highly recommend pre-purchasing it to streamline your check-in.

Your spectator ticket includes entry to watch the tournament, dinner, and drinks. There will also be games, s'more roasting, and spirit and beer tastings for you to enjoy.

50 left
Hidden
Only 50 available
Sold Out
Sold Out

49 left
Hidden
Only 49 available
Sold Out
Sold Out

Player Entry + Add On WALK IN

49 left
Hidden
Only 49 available
Sold Out
Sold Out

Help us send kids with cancer to camp.

All of the money raised at the Charity Poker Championship is to support Camp One Step. We are a 501c3 that provides camp programs to kids with cancer and their families. At camp, kids with cancer can just be kids. They build a community of support, make forever friendships with people who understand, and experience new activities and adventures.

I have read and agree to the Terms and Conditions and Privacy Policy and give my consent to Children's Oncology Services to process my personal data. I understand I can revoke this consent at any time.

I agree to receive text message notifications from GiveSmart on behalf of Children's Oncology Services. Message frequency varies depending on activity. Privacy Policy

I agree to receive text message notifications from GiveSmart on behalf of Children's Oncology Services. Message frequency varies depending on activity. Privacy Policy

I will pay the fees

Join us for Camp One Step's Charity Poker Championship!

Up the ante and raise much needed funds to help kids with cancer at one of the city's premier poker events, Camp One Step's Charity Poker Championship. Dan Bernstein from WSCR "The Score" AM 670 returns as emcee and will truly make the evening memorable. Come play your best hand and enjoy poker, food, drinks, prizes and of course, charity.

Prices increase $25 at the door.

A seat at the world series of poker main event in Las Vegas with travel accommodations ($10,000 value)

We require all guests to be vaccinated. In order to provide the best protection for our attendees and volunteers, and reduce the potential of COVID-19 transmission, Camp One Step highly recommends the following practices based on recommendations from the CDC:

Thank you for helping us create the safest environment for our players, spectators, and volunteers!

When you knock a Bounty Player out of the tournament, you win a prize!

Marley Kayden is an Emmy Award-winning business correspondent for NewsNation's "Morning in America." Most recently, she covered the World Series of Poker live from Las Vegas for CBS Sports and Poker GO! Marley was the co-host of "Chicago's Best" on WGN-TV until its 10-year-run concluded near the end of 2021.

Richard Roeper is a nationally syndicated columnist and film critic for the Chicago Sun-Times, the film critic for "Windy City Weekend" on ABC-7 and the author of nine books. He is the recipient of the National Headliner Award as the best columnist in the country, and he has garnered numerous other awards over the course of his career, including three Chicago/Midwest Emmys. Roeper has hosted or co-hosted radio shows on WLS-AM, WLS-FM, WLUP-FM and WGN-AM in Chicago. For nine years, Roeper was the co-host of "At the Movies," which eventually was titled, "Ebert & Roeper." Roeper has hosted a number of movie-related shows on Starz, Reelz Channel and DISH. For much of the last decade, Roeper has been the film critic for ABC-7 in Chicago.  In addition to some 20 appearances on "The Tonight Show," Roeper has been a guest on "Oprah," "Nightline," "The Today Show," "Top Chef," "Entourage," "Live with Regis and Kelly" and dozens of other shows.

Melanie Weisner is an accomplished professional poker player, speaker, consultant and coach, teaching how to optimize decision-making through the lens of the game. As a player, she has over $3 million of combined live and online winnings and has been featured on Poker After Dark, Late Night Poker, and ESPN's World Series of Poker. She is also an ambassador for PokerPower, an initiative to teach a million women how to play poker. Melanieweisner.com

Paul Hletko is the founder and distiller of FEW Spirits, a craft whiskey distillery in Evanston.  Paul has been named an Icon of Whiskey and is used to having his name taken in vain by every other poker player at his tables.

Danny Parkins is the co-host of the Parkins & Spiegel Show from 2-6 p.m. weekdays on 670 The Score. In his mind, he's a professional poker player. Follow him on Twitter @DannyParkins.

Shane Riordan is an Executive Producer at 670 The Score in Chicago. And although he pays his bills by covering sports, he absolutely hates anything other than baseball. After a long day of dealing with Danny Parkins and Matt Spiegel, he'll go home, turn on some music and cook dinner for both himself and his 7-year-old ... Australian Shepherd, Willie. On the weekend you can find him still avoiding sports, likely parked on his back porch smoking some short ribs or a pork shoulder.

Help us send kids with cancer to camp.

All of the money raised at the Charity Poker Championship is to support Camp One Step. We are a 501c3 that provides camp programs to kids with cancer and their families. At camp, kids with cancer can just be kids. They build a community of support, make forever friendships with people who understand, and experience new activities and adventures.

Poker Power is delighted to host a free poker 101 teaching table onsite during the event. With a mission to teach a million women how to play the game, Poker Power teaches poker basics and introduces why learning and playing poker matters, especially for women. We believe thinking like a poker player, and yes, even having a poker face, is a skill worth adding to everyone's toolkit. Stop by our table and join us. We saved you a seat!

Camp One Step provides free camp programs serving kids with cancer and their families, bringing them happiness, joy, connection, and support. Thank you for playing in our poker tournament, and helping us send kids with cancer to camp! 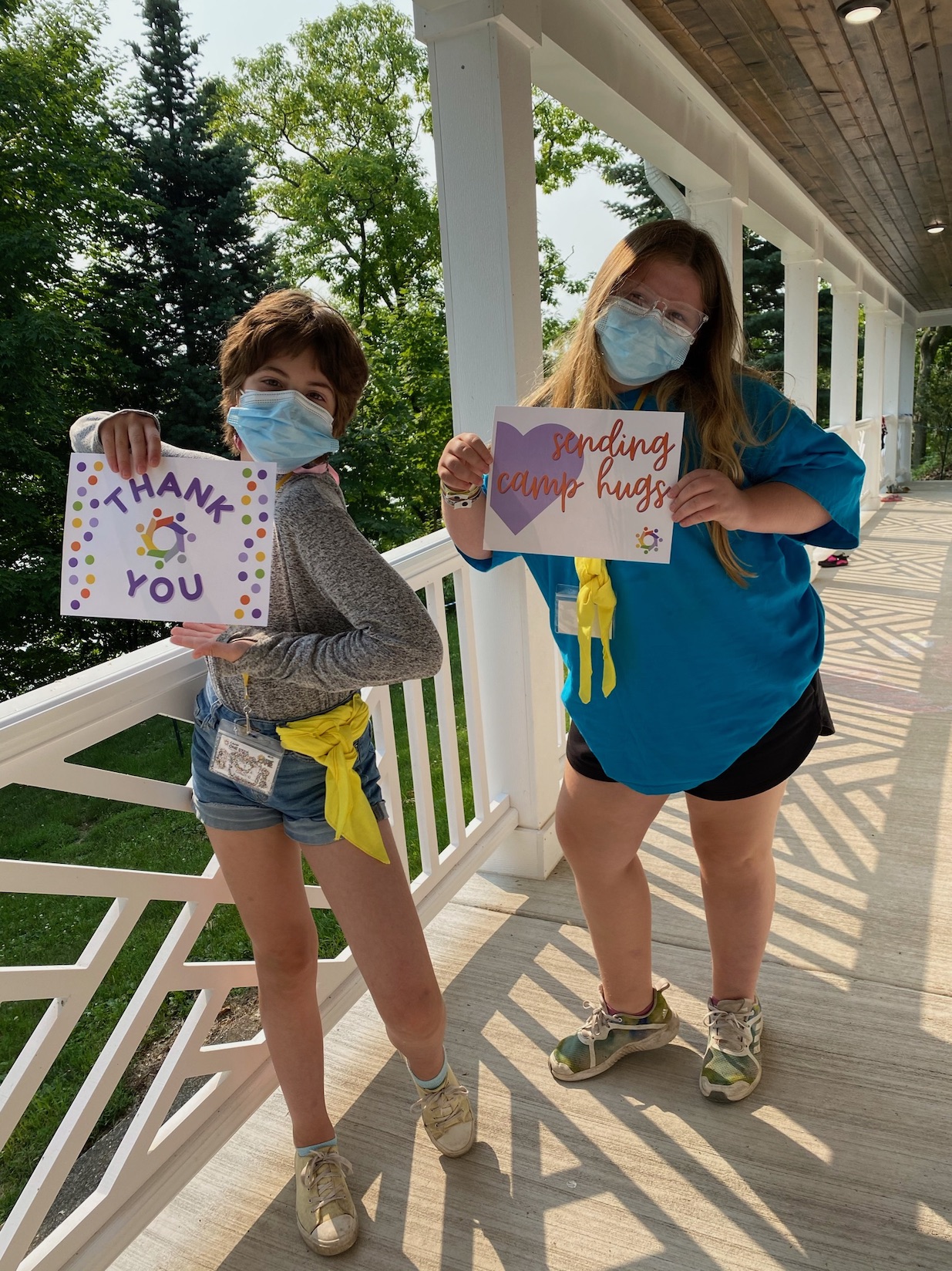 Learn more about Camp One Step at camponestep.org.

Have your company logo featured on a table!

I would like to purchase a ticket and automatically be registered to support Children's Oncology Services!

I am not purchasing tickets, but would like to register to support Children's Oncology Services!