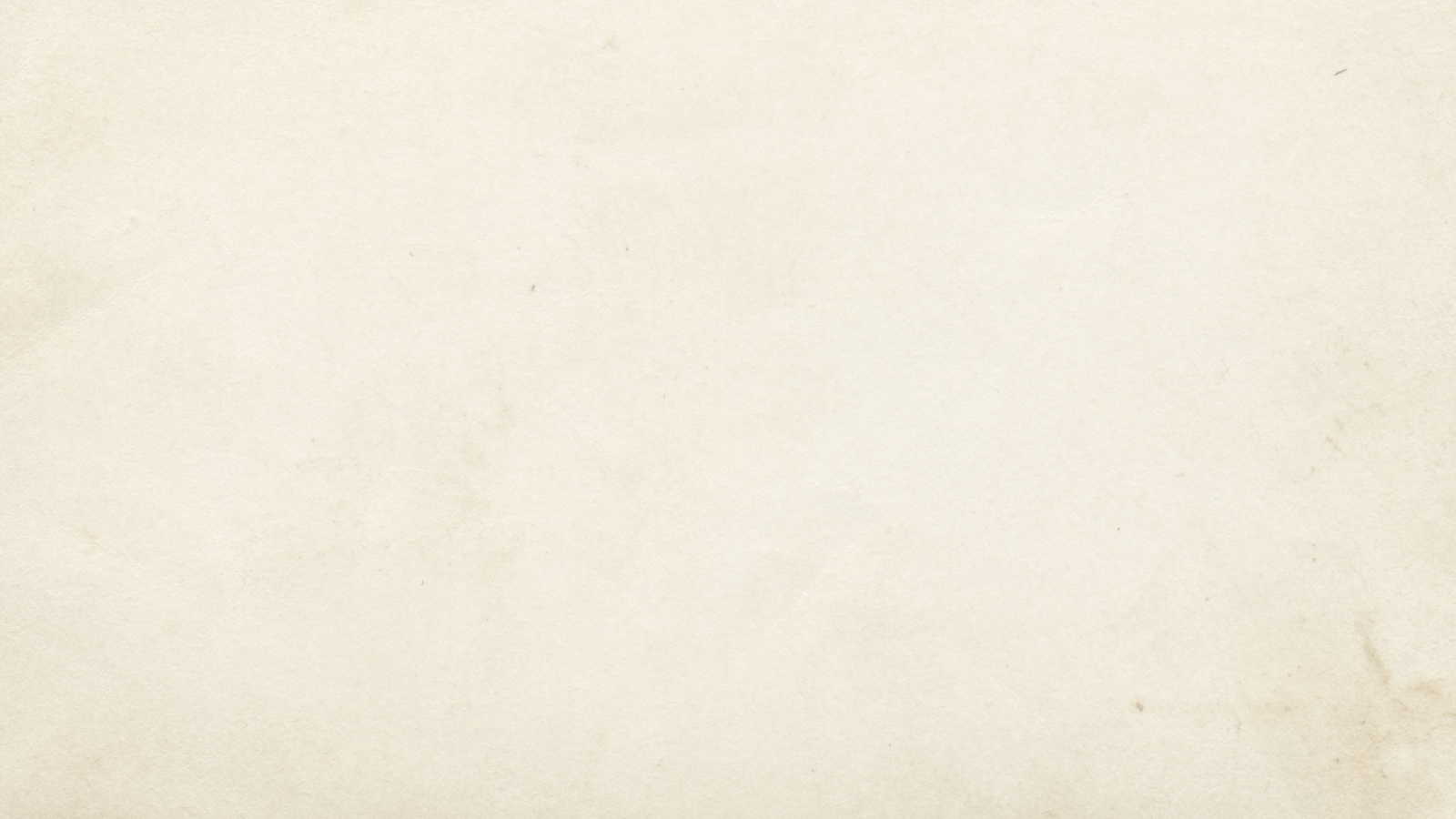 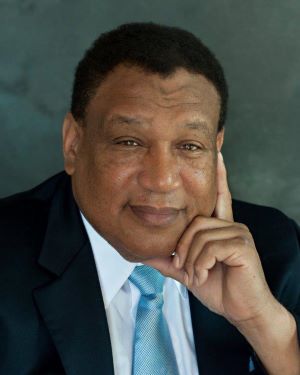 Dr. O'dell Moreno Owens is a native Cincinnatian.  Following graduation from Woodward High School, he earned a Bachelor of Arts degree from Antioch College.  Dr. Owens spent his third year of college at Makerere University in Kampala, Uganda, as a foreign exchange student.

Dr. Owens attended Yale University Medical School where he earned his M.D. degree and his Masters in Public Health at the same time. He also completed his internship and residency in obstetrics and gynecology at Yale.  He was awarded the Irving Friedman Award as the Outstanding Chief Resident in the department of OB/GYN at Yale Medical School.  As a medical student he served as president of his medical school class, captain of the medical school basketball team, and served as a member of the Board of Trustees of Antioch College.

He returned to his native Cincinnati in 1982 to establish the first division of reproductive endocrinology in the department of OB/GYN at the University of Cincinnati Medical Center.  During his four years that he served in the medical school, he established an in-vitro fertilization program and achieved Cincinnati's first successful conception and delivery.  In November 1988, Dr. Owens announced Cincinnati's first pregnancy from a frozen embryo.

In 2004, after leaving his medical practice to serve as medical director for a major insurance company and then to help launch a Cincinnati-based non-profit organization devoted to early childhood education, Dr. Owens was elected as Hamilton County's Coroner.  He was re-elected in 2008 setting a record for the most votes that a candidate has ever received in the history of Hamilton County.

In August, 2010, Dr. Owens was selected by the board of trustees of Cincinnati State Technical and Community College to be the fifth president. He served as President until October, 2015. Dr. Owens served as the Medical Director and Interim Health Commissioner for the City of Cincinnati and in October of 2016, he was named President and CEO of Interact for Health and retired in March 2021.

He currently serves as a member of the Board of Directors the Cincinnati Fire Foundation.  His previous board memberships include the for U.S. Bank, where he was the longest serving board member, the Greater Cincinnati/Northern Kentucky International Airport, the Cincinnati Zoo and Botanical Garden; University of Cincinnati Board of Trustees; the Cincinnati Health Department; Project GRAD (Graduation Really Achieves Dreams), a not-for-profit collaborative of the Cincinnati Public Schools; the National Underground Railroad Freedom Center; Knowledge Works Foundation;  Red Cross; and the Fine Arts Board.  He is the former President and Chief Executive Officer of RISE Learning Solutions, Inc., a national non-profit organization that uses technology to bring world-class training to adults who care for pre-school aged children.

During Cincinnati's bicentennial year, the Bicentennial Commission honored Dr. Owens as one of the Bicentennial's 200 Greater Cincinnatians in recognition of his community service.  Black Enterprise Magazine selected Dr. Owens as one of the top 15 black doctors in America. Dr. Owens has been named an Honorary Kentucky Colonel and an Ohio Commodore.  He also has been honored with the Tree of Life Award by the Jewish National Fund, the Lincoln Award from the Northern Kentucky University, three Honorary Ph.D.'s, and was the youngest person inducted into the Ohio Independent College Hall of Excellence. Dr. Owens says he would like his epitaph to read, "He made a difference."