Thank you to our presenting sponsor: 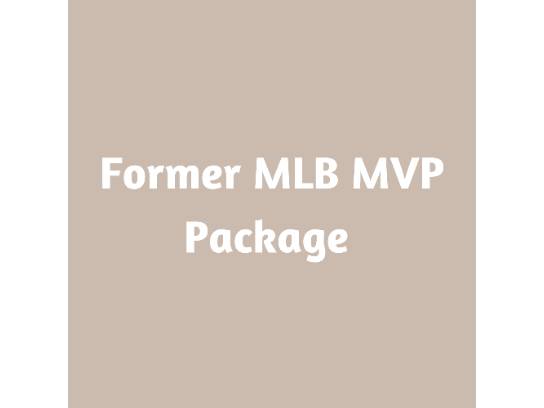 Baseball autographed by former Reds player Pete Rose. Rose's nickname, "Charlie Hustle," was given to him for his uniquely determined and energetic playing style. Even when being walked, Rose would sprint to first base.

Second baseball autographed by Detroit Tigers pitcher Matt Manning. On June 15, 2021, it was announced that Manning would be promoted to the major leagues for the first time and make his MLB debut on June 17 as the starting pitcher against the Los Angeles Angels. In his debut, Manning pitched five innings, allowing two runs and striking out three, while taking the loss.

HOF Baseball signed by Tony La Russa former player for the St. Louis Cardinals. La Russa was elected to the Hall of Fame in 2014.

Winning bidders need not be present to win. All items not picked up at the event will be available to pick up at LMCU Ballpark beginning Monday, June 27th. Shipping costs may apply if you need your item mailed.