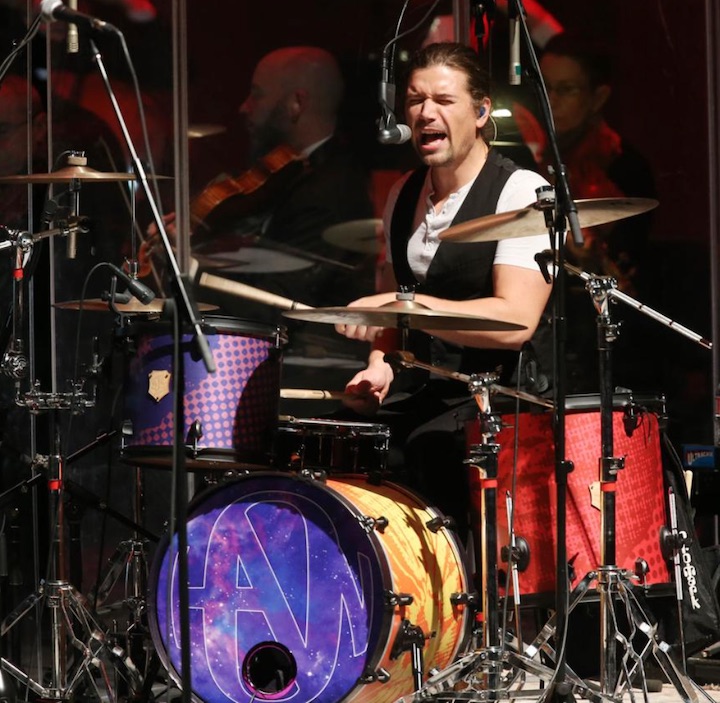 Zac Hanson is a drummer, singer, songwriter, producer, and the youngest member of HANSON. He began performing on stage at age six when in 1992 he and his two older brothers formed their band in Tulsa Oklahoma and by 1997 they had taken the world by storm with their first commercial album, "Middle of Nowhere" and the pop-rock trio's unmistakable vocal harmonies.

In 2021 HANSON released their 7th studio album "Against The World" premiering one song every month throughout the year alongside monthly streaming concerts from the historic Oklahoma venue Cains Ballroom. HANSON has sold more than 16million albums to date and in 2022 will celebrate their 30th anniversary with a world tour.