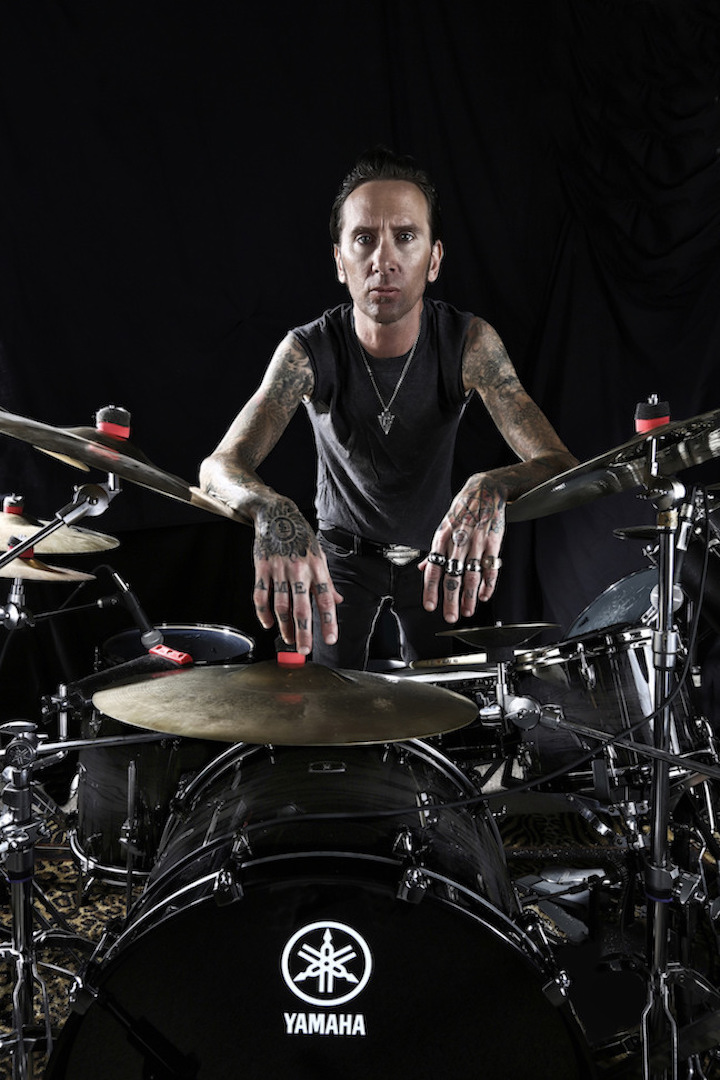 Shannon Larkin started playing drums at the impressionable age of 10. Although his parents were not musicians, they were  music lovers and turned Shannon on to bands like The Beatles, Johnny Cash, Elvis, Credence, Joplin, Hendrix, and The Who. But it was his older sister who unknowingly ignited Shannon's passion to play by forcing him to listen to her favorite album, Rush's Hemispheres, over and over again. After that, he was turned on to Zeppelin II and that's when he decided to ask his parents for a drum kit.

On his 10th birthday, Shannon got a four-piece, blue sparkle, no-name trap kit with one cymbal and a copy of Iron Butterfly's "In-A-Gadda-Da-Vida"? with a promise that if he could learn the solo, he would also get a set of hi-hats and a stand. Two weeks later, Shannon got those hats and the stand.

By the age of 14, Shannon was playing clubs with his first band Wrathchild. By 16, he was touring coast to coast, playing mostly covers ranging from Black Sabbath and Zeppelin to The Stray Cats and GBH, mixing in as many originals as they could get away with. After five years of constant touring in a van and having a problem because of another act in Europe with the same name, the band finally got a deal signed with Atlantic Records under the name Wrathchild America. The band then released their debut album titled Climbing the Walls in 1989 and a sophomore release in 1991 titled 3-D. After minimal sales, the band again changed names to "Souls at Zero" and released two more records.

By this time, drama and internal conflict with Amen was beyond what he wanted to deal with. After being behind the kit for 25 years and being a firm believer of creating and playing music to be fun, Shannon quit Amen to find himself, strictly relying on his instincts and destiny to take over and guide him to the right place.

Two weeks later, in 2003, destiny called in through a friend Sully Erna, offering him a gig as the new drummer for Godsmack and he's been with them for 18 years, Shannon's motto is, "Life is awesomeness!".