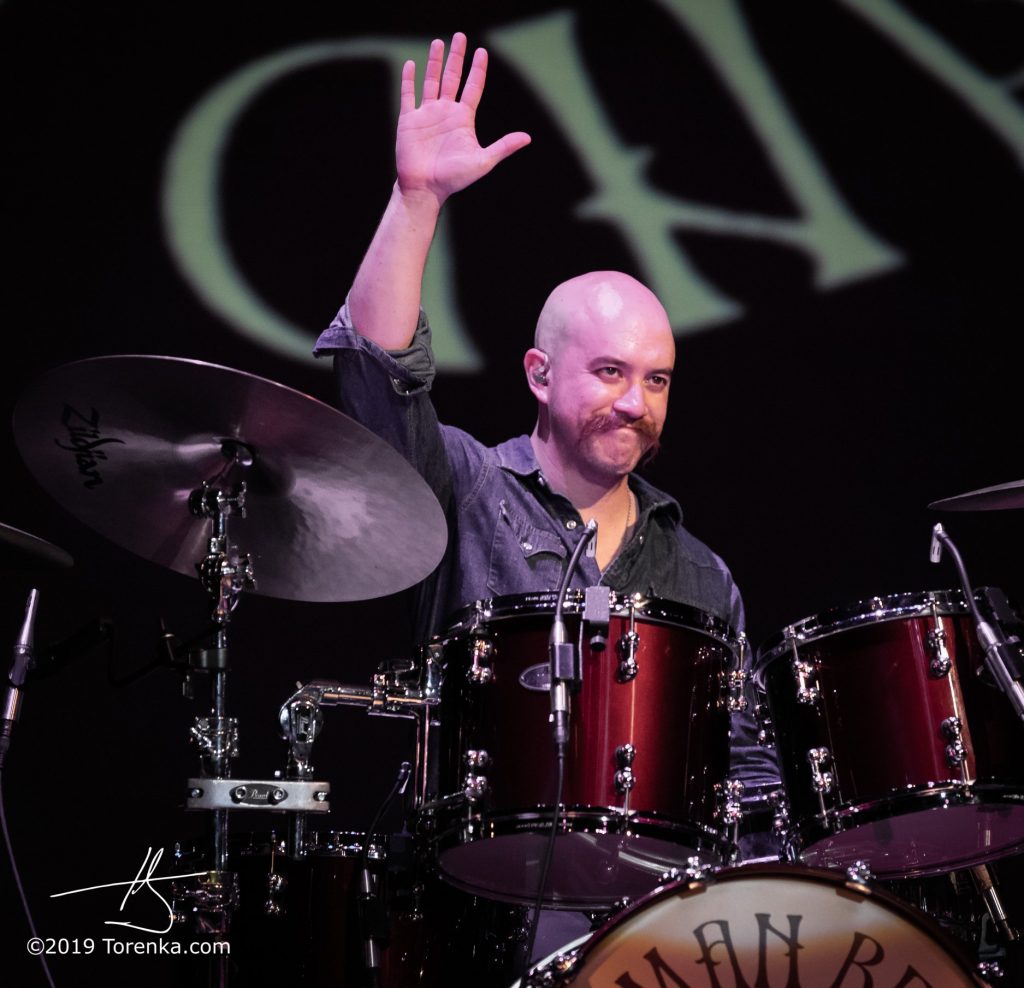 John Lum turned professional when he was in his mid-20s, yet the drummer certainly was no rookie to the stage. Lum began playing drums as a middle-school student in his hometown of Ferguson, Missouri. His early aptitude for music quickly led to extracurricular experience, performing traditional country music locally with his father.

Lum soon became immersed in a teeming St. Louis music community known internationally for its blues, gospel, and funk-rock scenes. He studied jazz at Webster University, developing his ear for improvisation and honing his chops, pushed by a peer group that included future Grammy-winning artists. Following his collegiate tenure, Lum zigged between dozens of area bands, building his network and his reputation as a top-notch drummer.

He toured with StikYard, an all-drum ensemble, sharing bills with the Black Keys and Charlie Daniels Band. As well, Lum undertook a stint performing Midwest dates with regional favorites River Kittens. The diverse roadwork primed him for the phone call that came from Devon Allman in 2017. On the recommendation of two bandmates from Allman's solo outfit- guitarist Jackson Stokes and bassist Justin Corgan- Lum was invited to join the newly-forming Devon Allman Project for a year-long world tour.

With exceptional versatility, Lum's acumen for a variety of genres and musical adaptability was an immediate asset, leading touring guest Duane Betts to request Lum's nightly participation during the guitarist's opening sets. In December of 2018, Lum was asked to join The Allman Betts Band, recording at Muscle Shoals for the sessions that would become group's debut album.