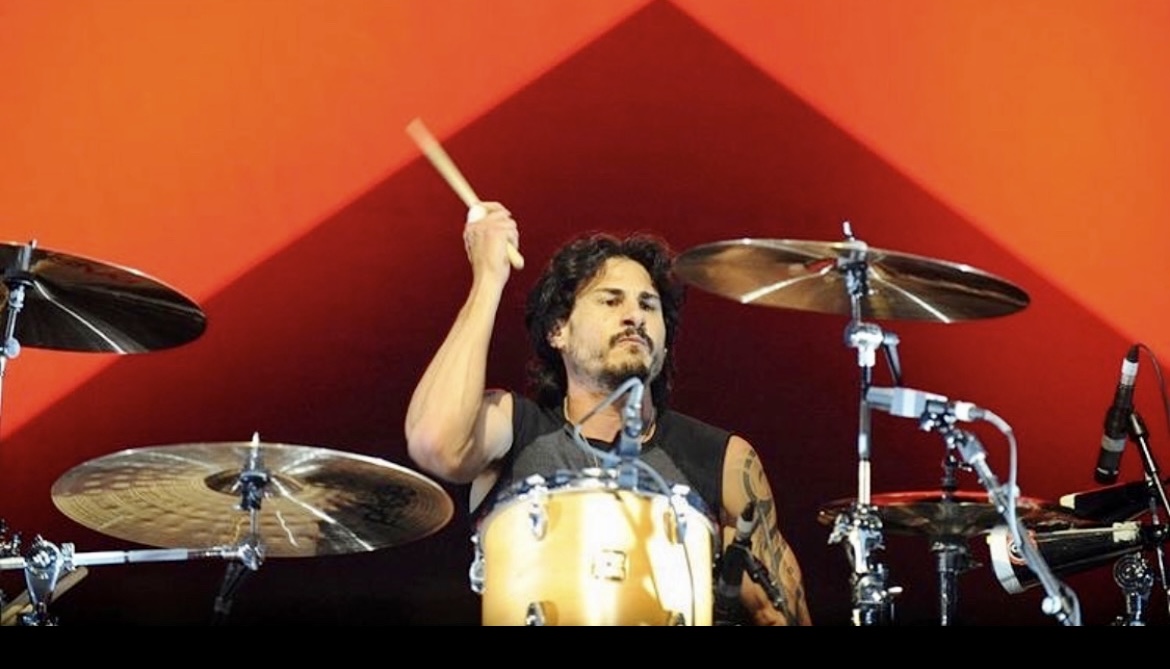 Brad Wilk was born on September 5, 1968, in Portland, Oregon and raised in Chicago, Illinois. His family later settled in Southern California. He started to play the drums when he was thirteen years old. He has cited John Bonham, Keith Moon, and Elvin Jones as his greatest influences. Wilk was a fan of Van Halen in his youth, having seen the band live when he was thirteen.

"He has a way of making drums sound as though they are speaking directly to me." This is just one of the factors that make Wilk such a great heavy metal drummer. There are very few drummers who can match up to his speed and power. He becomes one with the song.

To the end of 2014 until June 2015, Brad Wilk was playing drums on tour with the Smashing Pumpkins along with Billy Corgan, Jeff Schroeder and also Mark Stoermer on bass. On 26 February 2015, while touring Australia with the band, he joined the Foo Fighters on stage at Sydney's Olympic (ANZ) stadium playing drums for a Van Halen cover 'Ain't Talkin' 'bout Love'. On August 3, 2015, Wilk also sat-in with The 8G Band on Late Night with Seth Meyers.