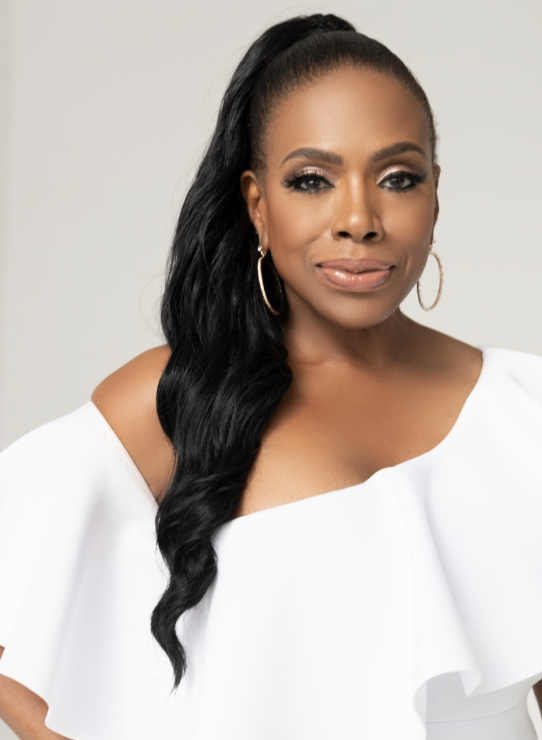 Sheryl is well known for creating the role of Deena Jones in the legendary Broadway musical "Dreamgirls" which launched her career in 1981 earning her Best Actress nods for Tony and Drama Desk Awards. She has stared in multiple film, television and theater productions. Sheryl can currently be seen starring on ABC's smash hit, comedy series "Abbott Elementary" which follows a group of teachers brought together in a Philadelphia public school simply because they love teaching. The show earned a total of seven Emmy nominations from the Television Academy for its freshman season, including Outstanding Comedy Series, with Sheryl winning Outstanding Supporting Actress in a Comedy Series. She also landed the Golden Globe nomination for Best Performance By An Actress In A Supporting Role In A Musical-Comedy Or Drama Television Series.

Sheryl is a passionate health and mental advocate and honored AIDS activist. She has opened up about her personal struggles with depression and has worked to highlight the health disparities that disproportionally impact Black Americans. Sheryl is the founding director of the DIVA (Divinely Inspired Victoriously Anointed) Foundation. She also created the critically acclaimed Divas Simply Singing! an evening of song and entertainment that is the longest consecutive running musical AIDS benefit in the country. 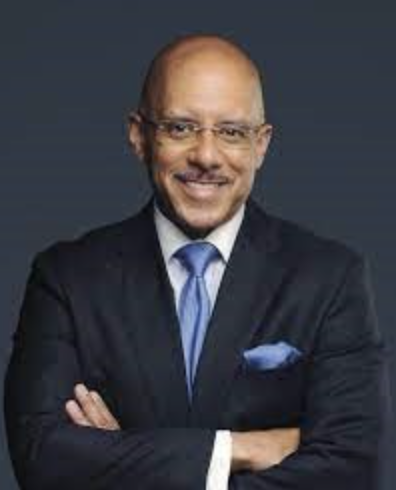 As a key member of the Democratic leadership team in the Pennsylvania Senate, Senator Hughes has been a champion on major policy issues such as expanding healthcare for low-income workers, raising the minimum wage, defending the right to vote, fighting for increased funding for public education, and rebuilding PA's distressed communities. As Democratic Chairman of the Senate Appropriations Committee, Senator Hughes also plays a major role in developing Pennsylvania's annual budget of over $30 billion and guiding the state's spending priorities.

Senator Hughes was a leader in the fight for the full implementation of the Affordable Care Act in Pennsylvania. The centerpiece and final part of this struggle was the successful implementation of Medicaid Expansion, which is providing health insurance to over 500,000 low income working people who previously could not afford to purchase coverage on their own. He has been recognized both locally and nationally for his work on HIV/AIDS, as well as his efforts to raise awareness on the challenges of mental and behavioral health in the African American community.