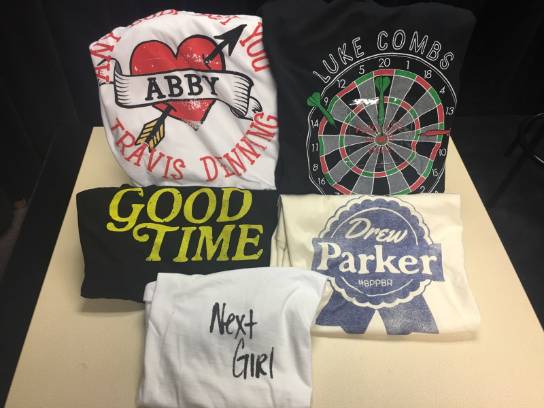 Get these unique one-of-a-kind country t-shirts