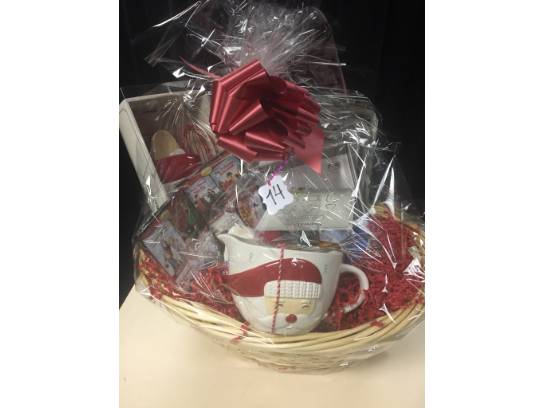 Get Baking with Hallmark package includes: