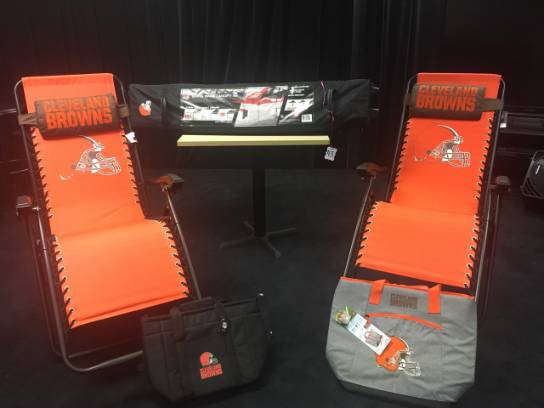 Cheer on the home team with this great package.