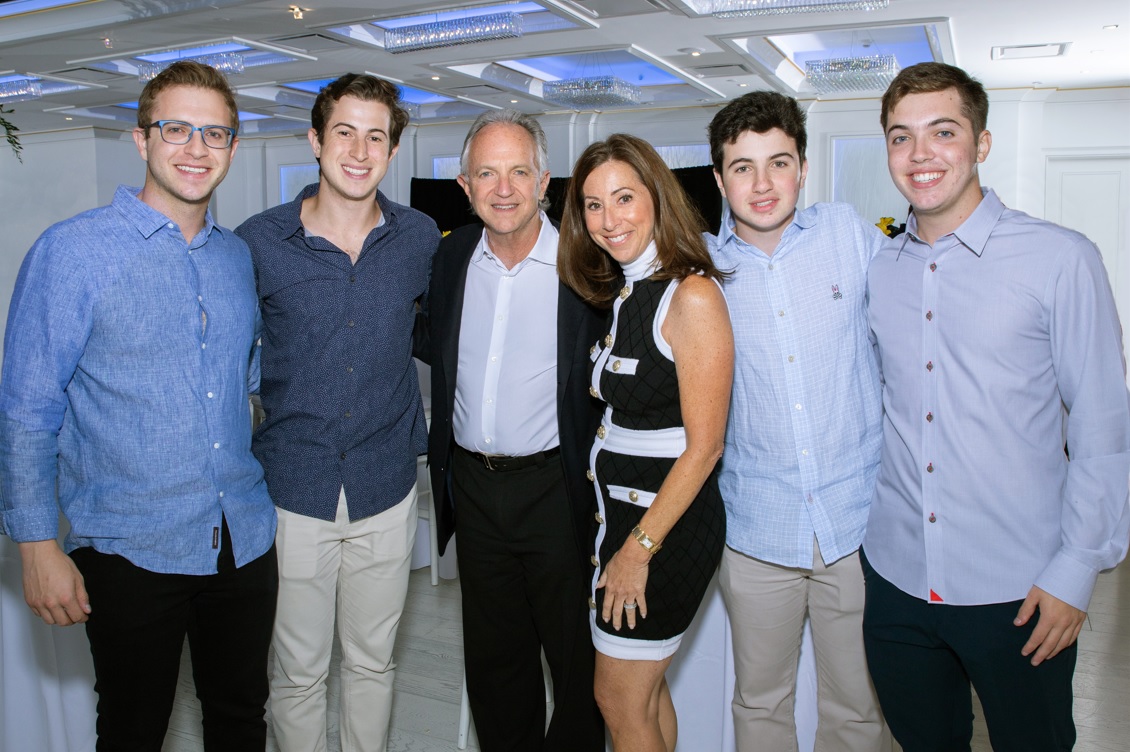 Deborah and Wayne Zuckerman have been active supporters of the Museum of Jewish Heritage for more than 30 years and have been involved with the Generation to Generation Dinner since its inception.

Wayne is a Partner of Sterling Properties and a graduate of Boston University, where he serves on its Hillel Board. Wayne is also on the Auschwitz Jewish Center Foundation Board. Deborah is a graduate of Georgetown University, a Board Member of Daughters of Israel and is on the Women's Philanthropy Board at the Jewish Federation of Greater MetroWest.

The Zuckermans live in Livingston, NJ. Wayne and Deborah both serve as Board Members for the Joseph Kushner Hebrew Academy/Rae Kushner Yeshiva High School and are active members of the United States Holocaust Memorial Museum and of Congregation Etz Chaim. They have four children: Andrew, David, Michael, and Jacob.

The Museum of Jewish Heritage - A Living Memorial to the Holocaust is New York's contribution to the global responsibility to never forget. The Museum is committed to the crucial mission of educating diverse visitors about Jewish life before, during, and after the Holocaust. The Museum protects the historical record and promotes an understanding of Jewish heritage.