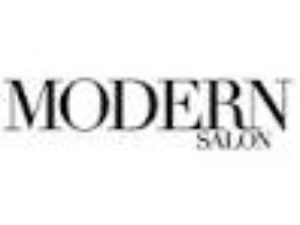 One (1) full page, four (4) color advertisement that will be run in 2014 and can not be applied to an Ad that has already been purchased. Generously Donated By: Modern Salon. Fair Market Value: $7,500