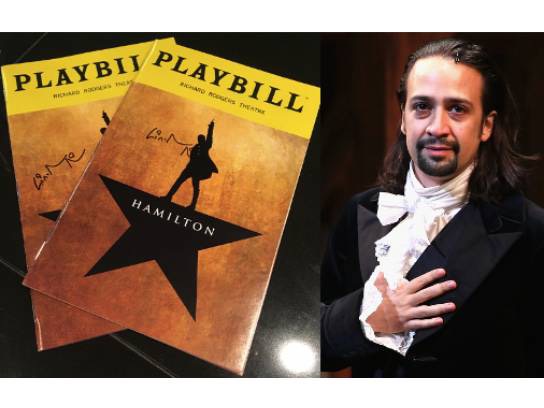 Lin-Manuel Miranda is an American composer, lyricist, rapper, singer, actor, playwright & producer, widely known for creating and starring in the Broadway musicals In the Heights and Hamilton. His awards include a Pulitzer Prize, three Tony Awards, three Grammy Awards, an Emmy Award, a MacArthur Fellowship, and a Kennedy Center Honor in 2018.