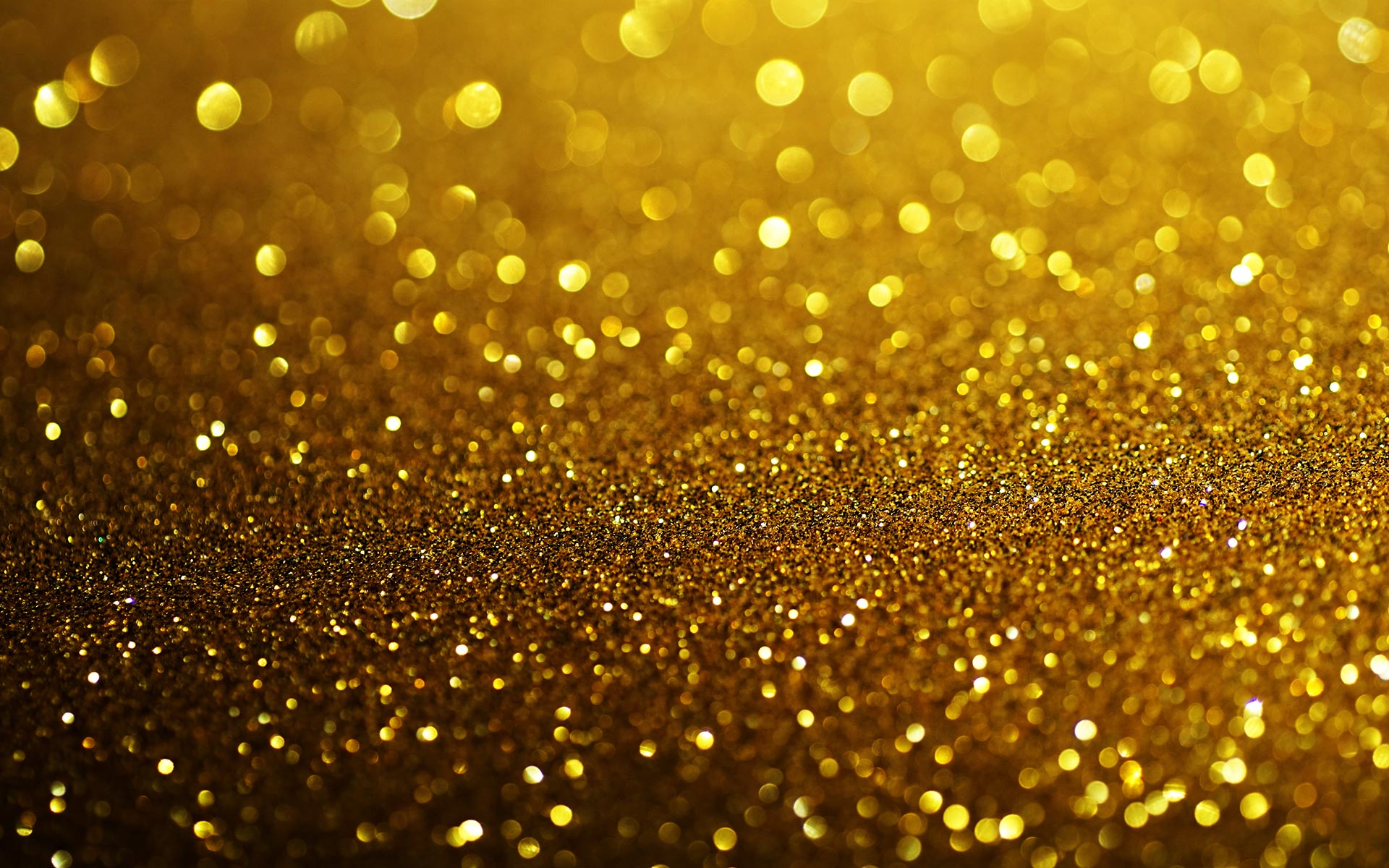 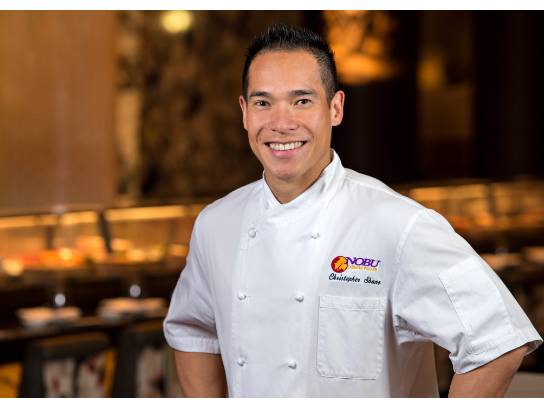 Las Vegas USA. Born and raised in Mauritius, moved to Australia at the age of 19

to pursue my culinary studies and career. Gained experience as a Teppanyaki Chef / A la Carte

in Koko Japanese Restaurant at Crown Casino Melbourne, Australia. In 2007,

I started with Nobu Hospitality as part of the opening team of Nobu Melbourne, Australia.

Las Vegas USA to be the Executive Chef for Nobu Restaurant & Lounge and the Nobu
Hotel at Caesars Palace. In 2019, I was offered the opportunity to become the Property