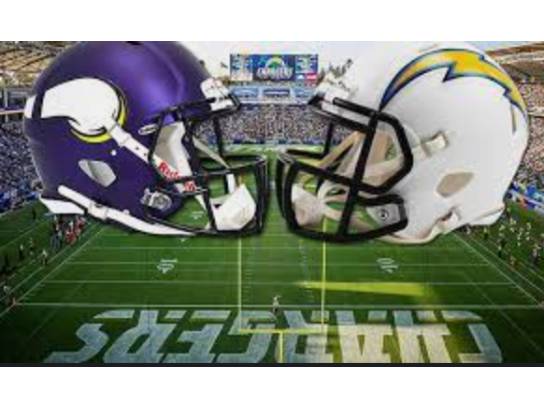 What was originally discussed a year ago is now official: the NFL regular season is expanding to 17 games beginning in 2021. For the Bolts, they'll host the Minnesota Vikings as their additional game for the 2021 season.
In 2021, each division will play the interconference opponent from the 2019 season who finished in the same standing as them in 2020. The AFC West played the NFC North in 2019 and the Chargers and Vikings both finished third in their respective divisions last season.

Tickets to be transferred electronically.