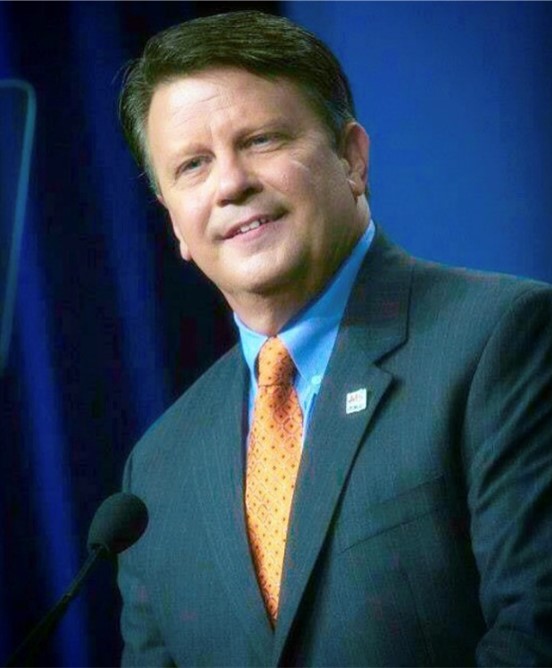 Mark's longtime involvement with the National MS Society began in 1987 as a volunteer on the MS 150 Houston to Austin ride. In 1999 he joined the Society's staff as Development Director, before serving as Chapter President from 2006 to 2010, and then Executive Vice President from 2010 until his retirement in 2017. Mark was instrumental in advancing the BPMS150, which collectively raised over $200 million dollars from 2000 to 2017. Mark provided leadership, volunteer cultivation, and organizational expertise that advanced efforts for a better quality of life for those with MS and which will ultimately lead to a MS cure. 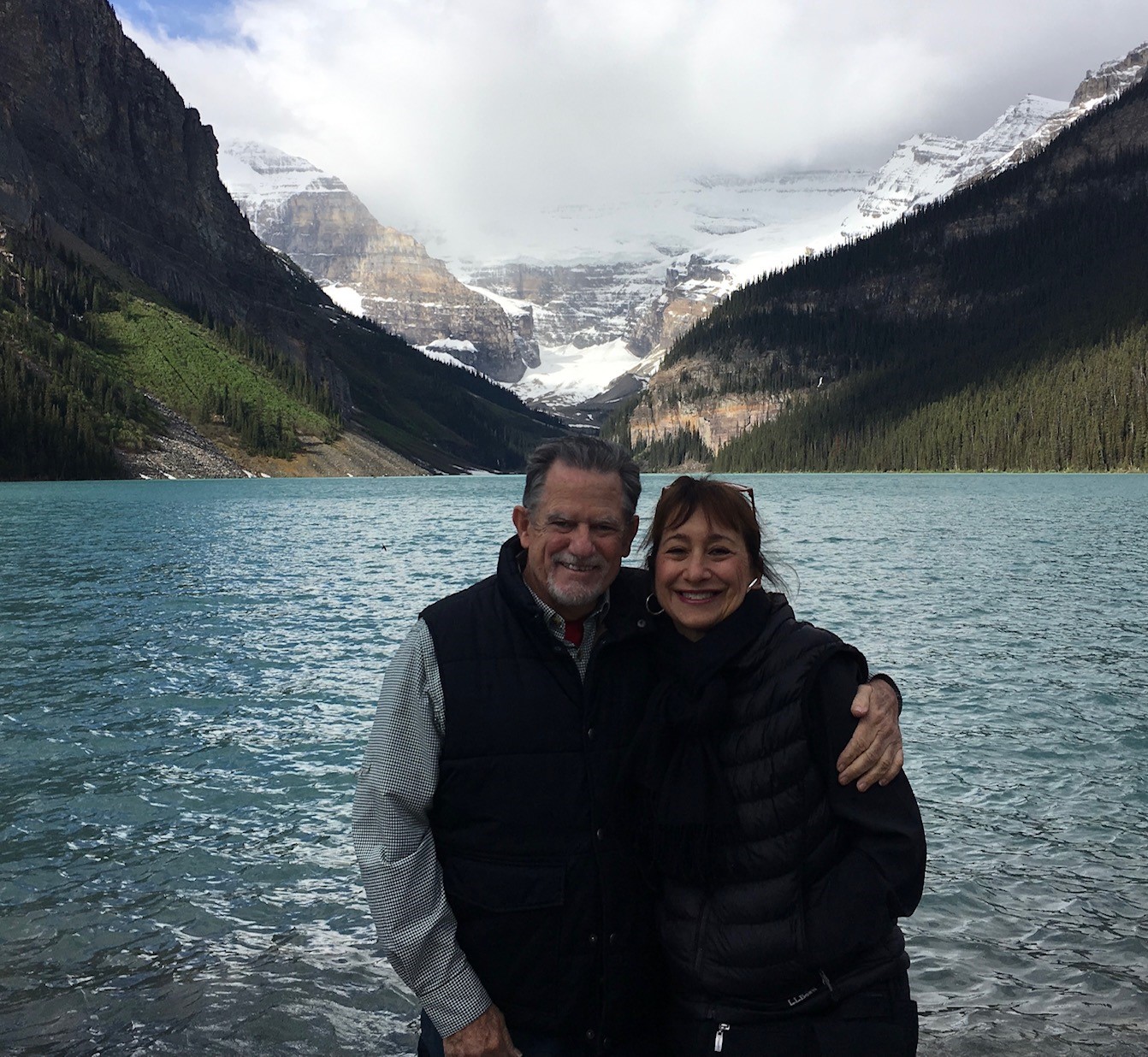 Ron experienced his first symptom of MS in 1997.  Three years later, he rode in his first BP MS 150.   At that time, there was no support group for active cyclists living with MS.  To fill this void, Ron created Because We Can-this was years before the foundation of I Ride With MS.  Ron previously served on the Houston Community Council and MS Entrepreneurs Committee.  He is currently committed to the development and launch of the Victor Rivera Foundation, an organization that will help low-income MS patients, or those without insurance, receive needed medical care.

In 2021 Ron participated in the Texas MS 150 for the twentieth time.  His cumulative fundraising efforts have surpassed $250,000.