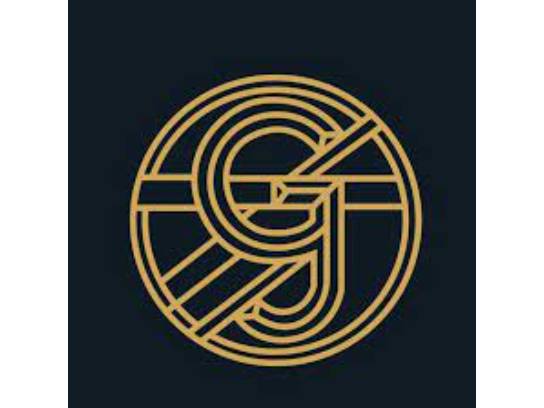 Dinner for 8 people, one Georgia James cast-iron pan that has been used to make our delicious cast-iron steaks (we've already gotten it all seasoned for the winner!).

Alcohol and gratuity are not included