2021 Youth of the Year Experience 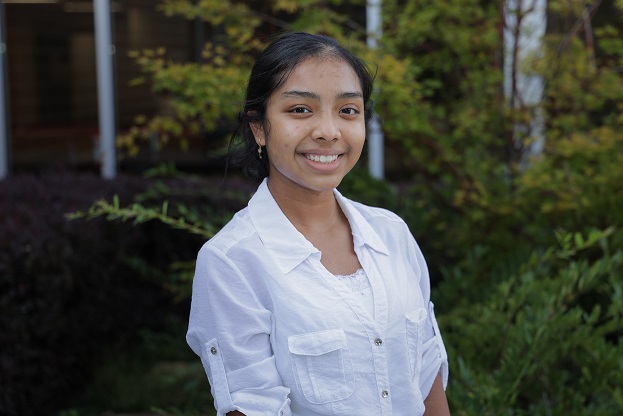 Watch our Livestream below!

Donate to the Boys & Girls Clubs of Metro Atlanta Today!

This year more than ever, kids and teens need the Boys and Girls Clubs of Metro Atlanta. We're stepping up to meet the needs of youth in this community - but we can't do it without you!

Your gift will go to help BGCMA fund the following:

Thank you for making a difference in the lives of children and teens in your community!

Thank you for supporting BGCMA as we celebrate our fantastic youth! You can watch right the Livestream right here on our Event Website, or utilize any of the following options!

You can watch the event on our YouTube channel or by clicking this link: https://youtu.be/82UF0f7XGS8

On your Smart TV, you can find our stream by searching the YouTube app for "BGCMA 2021 Youth of the Year Livestream Experience"

The event will be broadcasted from our Facebook page at https://www.facebook.com/bgcma/live/

On your Smart TV, you can find our stream by searching the Facebook app for "BGCMA 2021 Youth of the Year Livestream Experience"

You can view the event directly on our Event Website Homepage at https://YOY2021.givesmart.com/

Text to Give (Smartphone)

What is Youth of the Year?

At our annual Youth of the Year Gala, we shine the spotlight on our young members who have taken advantage of the opportunities provided through our Clubs to fuel the drive within themselves to achieve Great Futures.

Last year, thousands of supporters witnessed the power of our transformative Youth of the Year program, as our amazing teens inspired us all with their leadership, poise, and moving stories for the first time via Livestream Experience. The more than $688,000 raised through the event has helped to fund our ongoing character and leadership programs at our Metro Atlanta Clubs.

Make plans to join us for this inspiring evening on Friday, November 12, 2021, with options to attend in person at The Coca-Cola Roxy or Tune In via Livestream Experience. 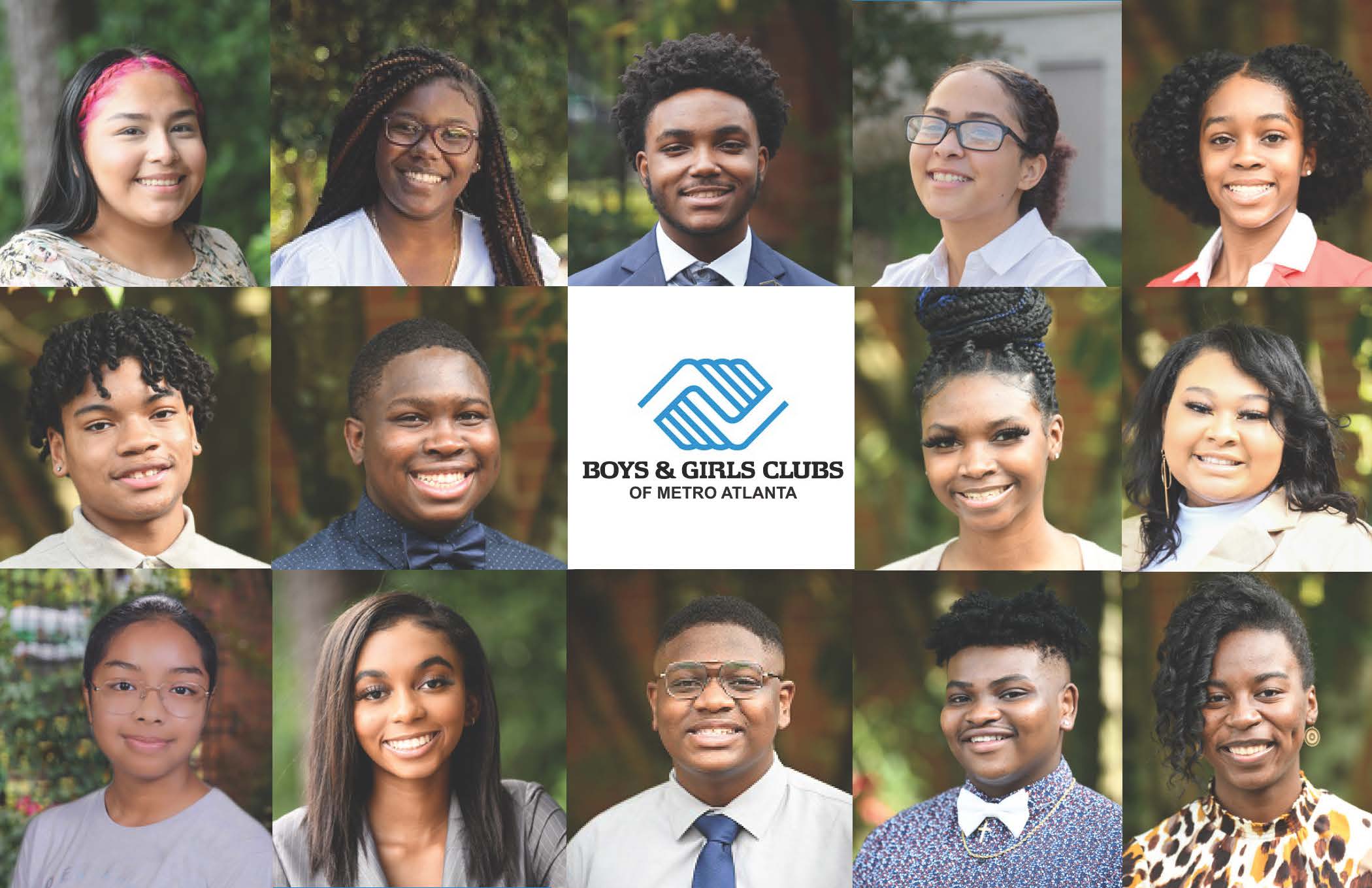 2020/2021 Youth of the Year Nila Smith: Young Leader and Advocate for Change

"Being able to use my voice to prevent racial injustice, which I have been a witness to and a victim of, caused me to feel I was not a weapon to society, but one of the many voices of the future." 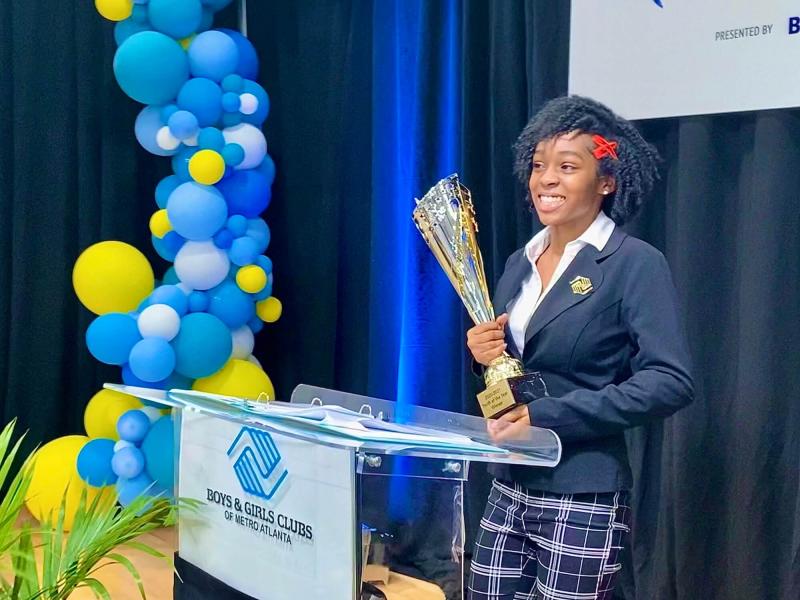 Melissa "Nila" Smith, Youth of the Year for Boys & Girls Clubs of Metro Atlanta, was just 8 years old when she had her first encounter with racism. A classmate made racial slurs and comments about the color of her skin and texture of her hair. Nila shared, "With me already trying to overcome obstacles of my own while living in a single-parent home, and recently experiencing the loss of my grandfather, her harsh words felt like another reason to grieve." While Nila certainly had reason to grieve, she knew she had a bigger role to play in the fight for racial justice. She was searching for an outlet, a place where she could be herself and find her voice.

The next year, in fourth grade, Nila's life "transformed for the better." It was the year that "opportunities began to flow. It was the year that I joined my Boys & Girls Club," recalled Nila. "When I walked in, I felt an atmosphere I'd never felt before; one that was welcoming, supporting me and my circumstances." Nila was introduced to programs and activities that provided an escape and outlet for expression. She gravitated to creative writing and public speaking opportunities at her Club. Nila said these experiences gave her a platform to speak out about societal inequities and empower other kids and teens do the same.

In an excerpt from her creative writing piece, "True Colors", Nila shares ""The color of my skin is no longer seen as a beautiful feature, but as a weapon to society...the cause of one's anxiety. I can no longer sit silently." She has not stayed silent, but instead has spoken up and is pushing for the change she wants to see.

About her big accomplishment, Nila said, "I yearn to be Youth of the Year, ambassador for the organization that has poured into my life tremendously." Nila remains committed to the push for progress. "My Club gave me the opportunity to serve on a teen empowerment panel and speak about racial tension and racial reconciliation. Being able to use my voice to prevent racial injustice, which I have been a witness to and a victim of, caused me to feel that I was not a weapon to society, but one of the many voices of the future."

The young entrepreneur says nothing can stop her from flourishing, noting aspirations of studying international business in France after graduating high school. She encourages teens to aim high and never let the words of others define their destiny.

"I hold complete power and control over my identity."

Help us spread the word and reach our fundraising goal!

Create an individual fundraising page that will allow you to share your story, and why you choose to support the Boys & Girls Clubs of Metro Atlanta. The funds you raise will support programming like Youth of the Year and help us do whatever it takes to build Great Futures!

The Bus Center of Atlanta

I would like to purchase a ticket and automatically be registered to support Boys & Girls Clubs of Metro Atlanta!

I am not purchasing tickets, but would like to register to support Boys & Girls Clubs of Metro Atlanta!