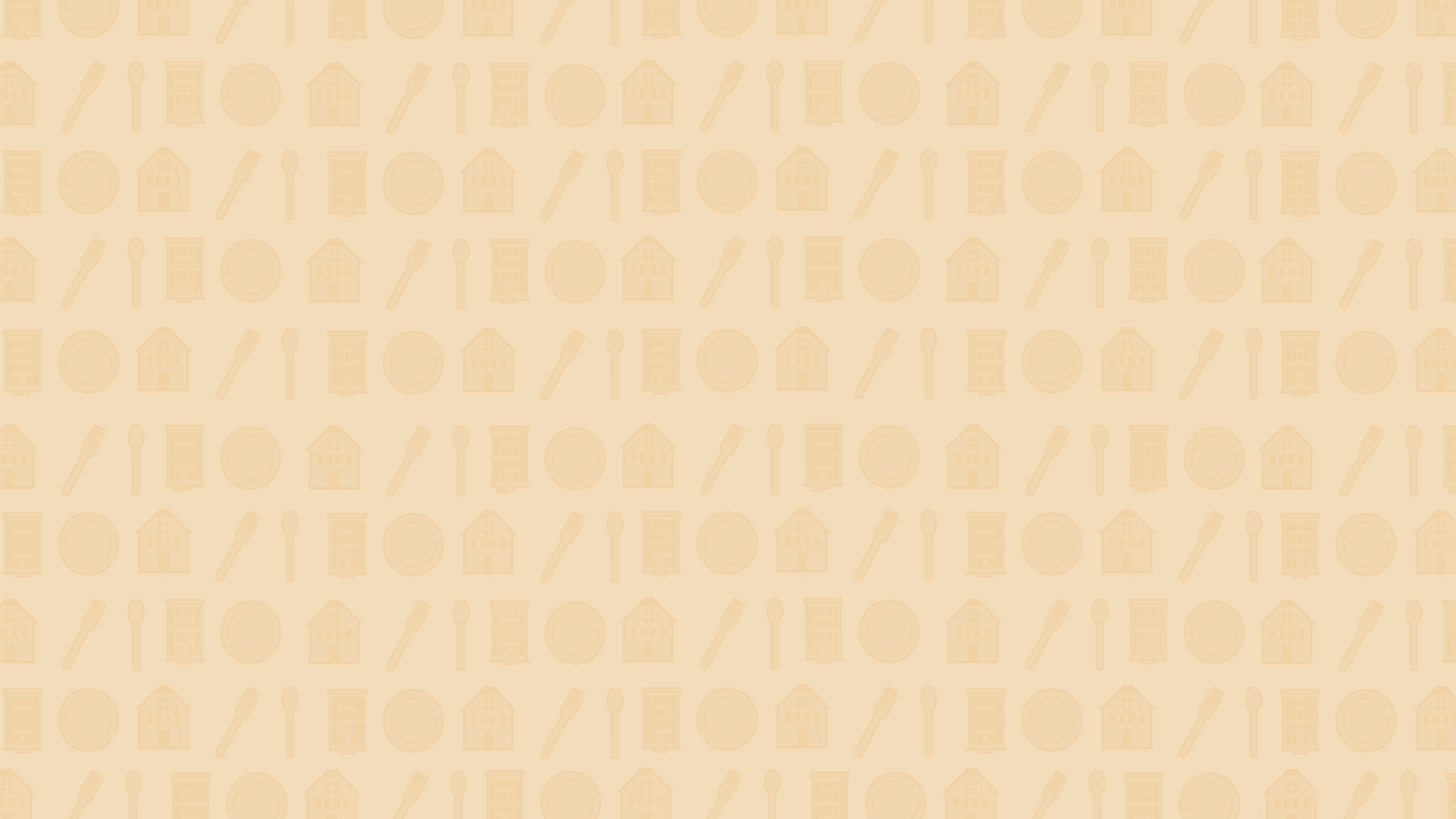 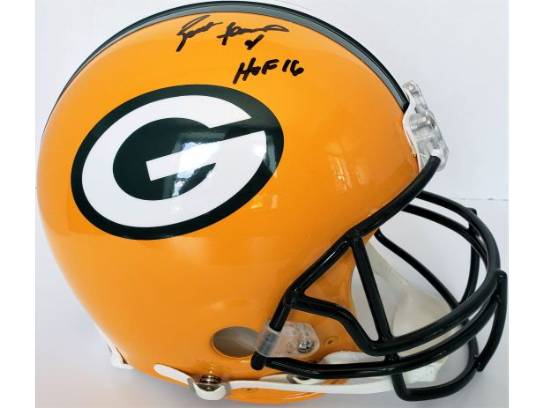 A historic pair on the field and off, this package pays tribute to Donald Driver and Brett Favre.

This authentic autographed Green Bay Packer helmet signed by Brett Favre captures his 321 consecutive starts from 1992 to 2010, including 297 regular-season games, the most in league history.

When he was picked in the seventh-round of 1999 NFL draft, Donald Driver couldn't imagine amassing over 10,000 yards in his career and becoming a Super Bowl champion. But in an unlikely journey, Driver has overcome obstacle after obstacle to become one of the most successful players in the NFL.

Driver retired on his terms after 14 years in the NFL: as a Packer for life. This autographed copy of Driven is the definitive story of Donald Driver's extraordinary journey.