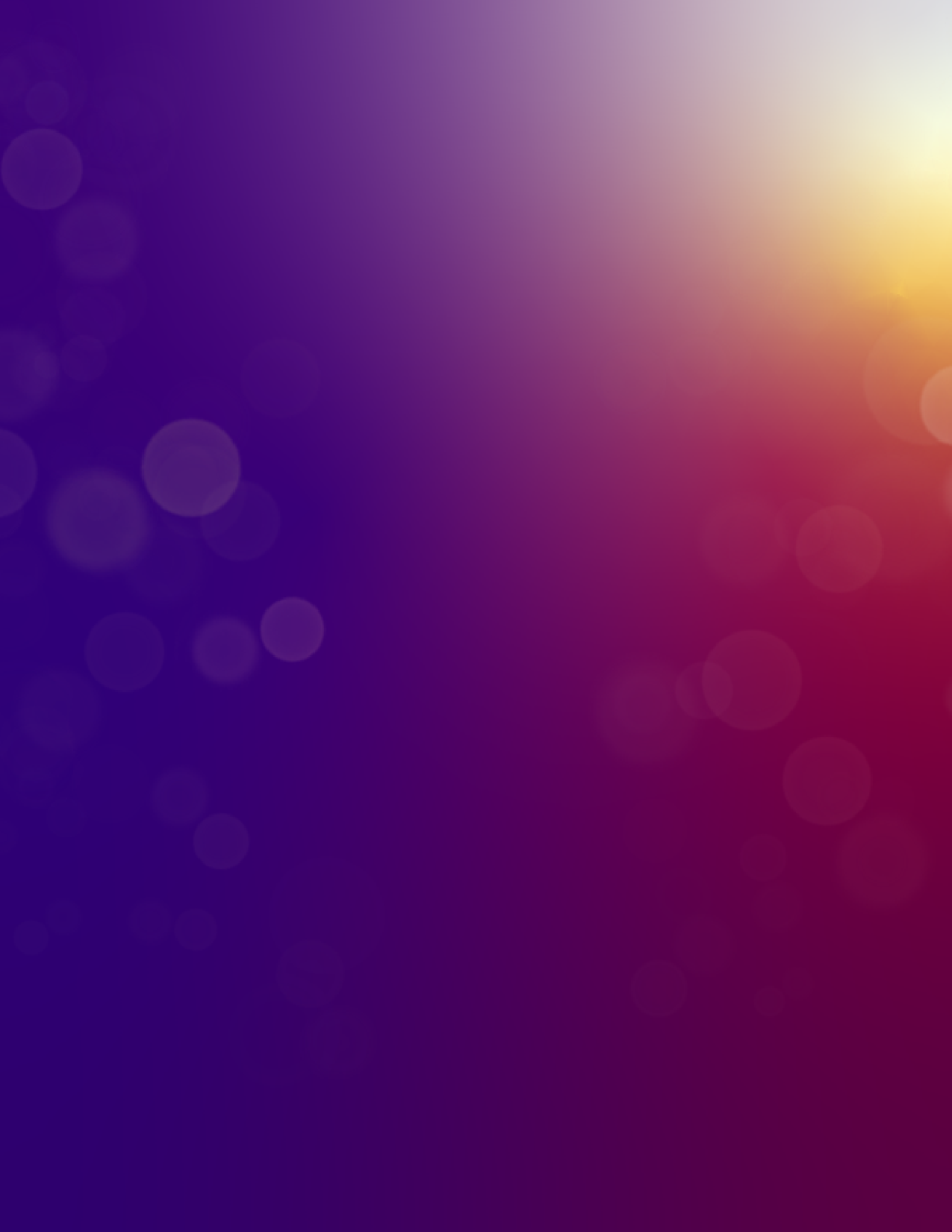 Taleah E. Jennings has served as lead counsel on various complex commercial litigation matters, with a primary focus on fiduciary-related issues, including matters raised in trust and estates litigation, shareholder disputes and litigations involving employment-related matters. Her clients include financial services entities, such as investment managers, private equity firms, interdealer brokerage firms, multiemployer pension funds and commercial real estate firms, and fiduciaries of large trusts and estates. Taleah has litigated cases in various state and federal courts, as well as regulatory and arbitration forums, from the commencement of claims through trials and appeals.

Taleah has been recognized as a leading lawyer by The Legal 500 US, Benchmark Litigation: The Definitive Guide to America's Leading Litigation Firms and Attorneys and by New York Super Lawyers. Taleah has been honored for her dedicated and powerful advocacy with the Excellence in Pro Bono Advocacy Award by Sanctuary for Families and was named among Savoy magazine's Most Influential Black Lawyers. Taleah is also named among Crain's Notable Women in Law in recognition of her exceptional professional achievements and dedication to pro bono work.

Taleah currently serves on the Board of Directors for Sanctuary for Families.

Alexi Meyers is the Director of Anti-Trafficking Policy at Sanctuary for Families, New York's leading service provider and advocate for survivors of domestic violence, sex trafficking, and related forms of gender violence.

Before joining Sanctuary for Families, Alexi served as assistant district attorney with the Brooklyn District Attorney's Special Victims Bureau and Human Trafficking Bureau. Prior to moving to New York City, she worked in the Family and Crime Prevention and Youth Protection Unit of the Los Angeles City Attorney's Office.

She is a graduate of Occidental College and Southwestern University School of Law.

Alexi co-chairs the New York State Anti-Trafficking Coalition and was named one of New York's "New Abolitionists" in recognition of her work to combat human trafficking.

Pearl Seril is a principal of Longfellow Properties Inc, a New York City-based firm which focuses on managing and developing properties in New York City and Long Island.

Pearl joined the Board of Sanctuary for Families in 2009, serving on the Finance Committee and as head of the Facilities Committee. She is currently a member of Sanctuary's President's Council.

A native of Teaneck, NJ, Pearl is a graduate of Princeton University and Columbia Business School. She resides in Manhattan with her husband, Owen Pell, and sons Nathan and Adam.