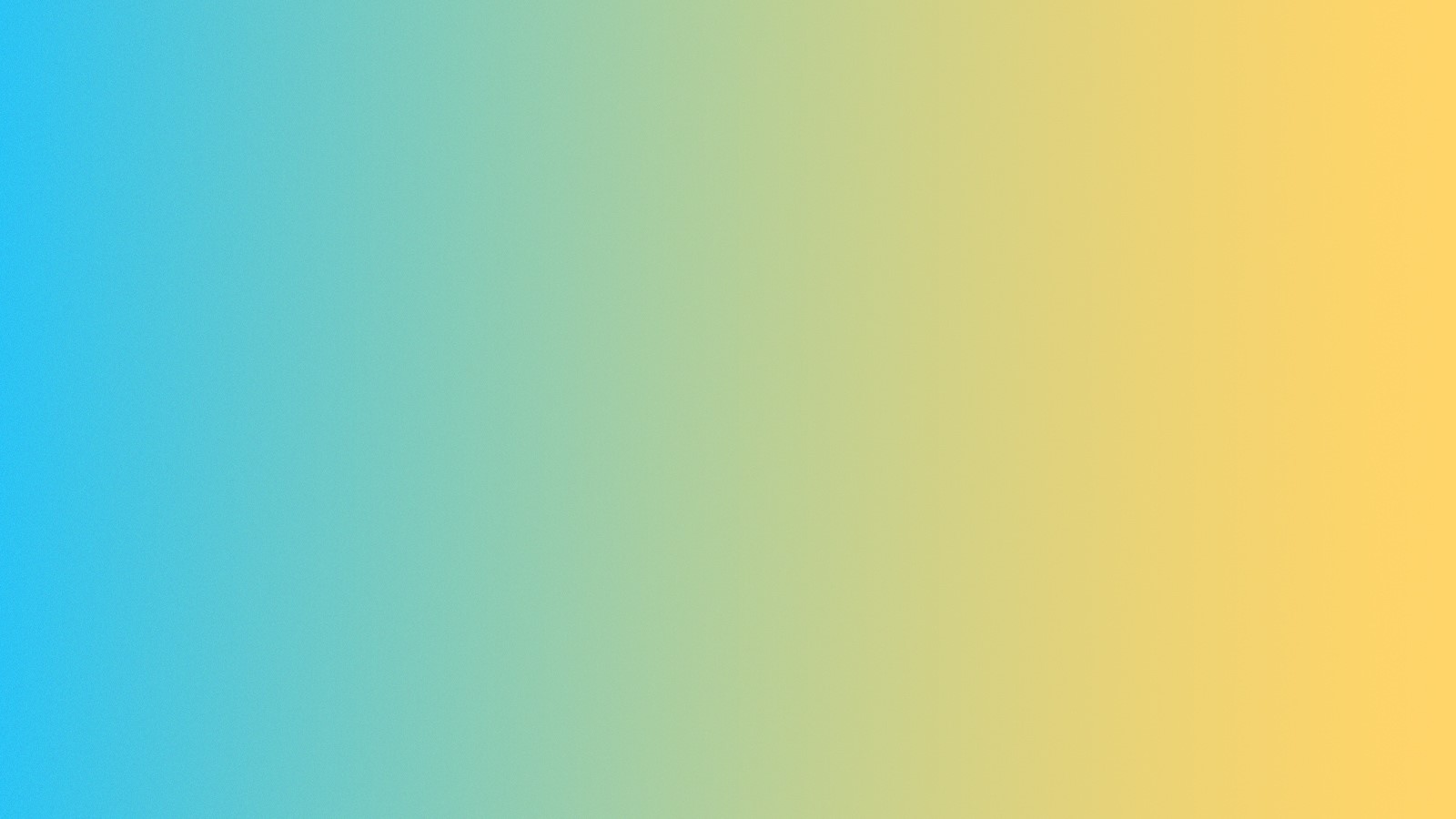 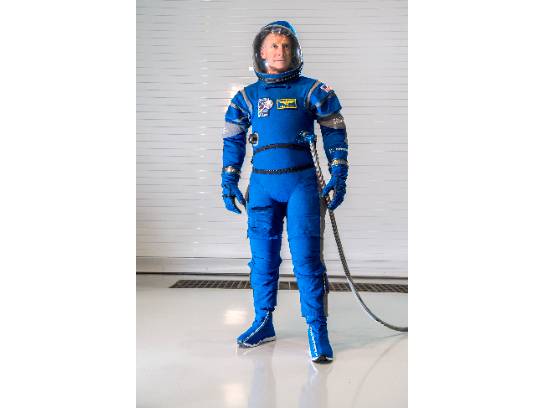 You and three guests will enjoy a day at Kennedy Space Center, an exclusive behind the scenes VIP tour of the CST-100 Starliner Facility and lunch with Chris Ferguson, Boeing Astronaut and CST-100 Starliner Director of Mission Integration and Operations, a retired United States Navy Captain and former NASA astronaut who has logged more than 40 days in space and commanded the last Space Shuttle Atlantis mission!

Restrictions: Valid only for mutually agreed upon dates. Expires August, 2022. No exchanges or extensions. CST-100 Starliner Facility limited to US Nationals only.

Donated By The Boeing Company, Friends of Virginia Mason