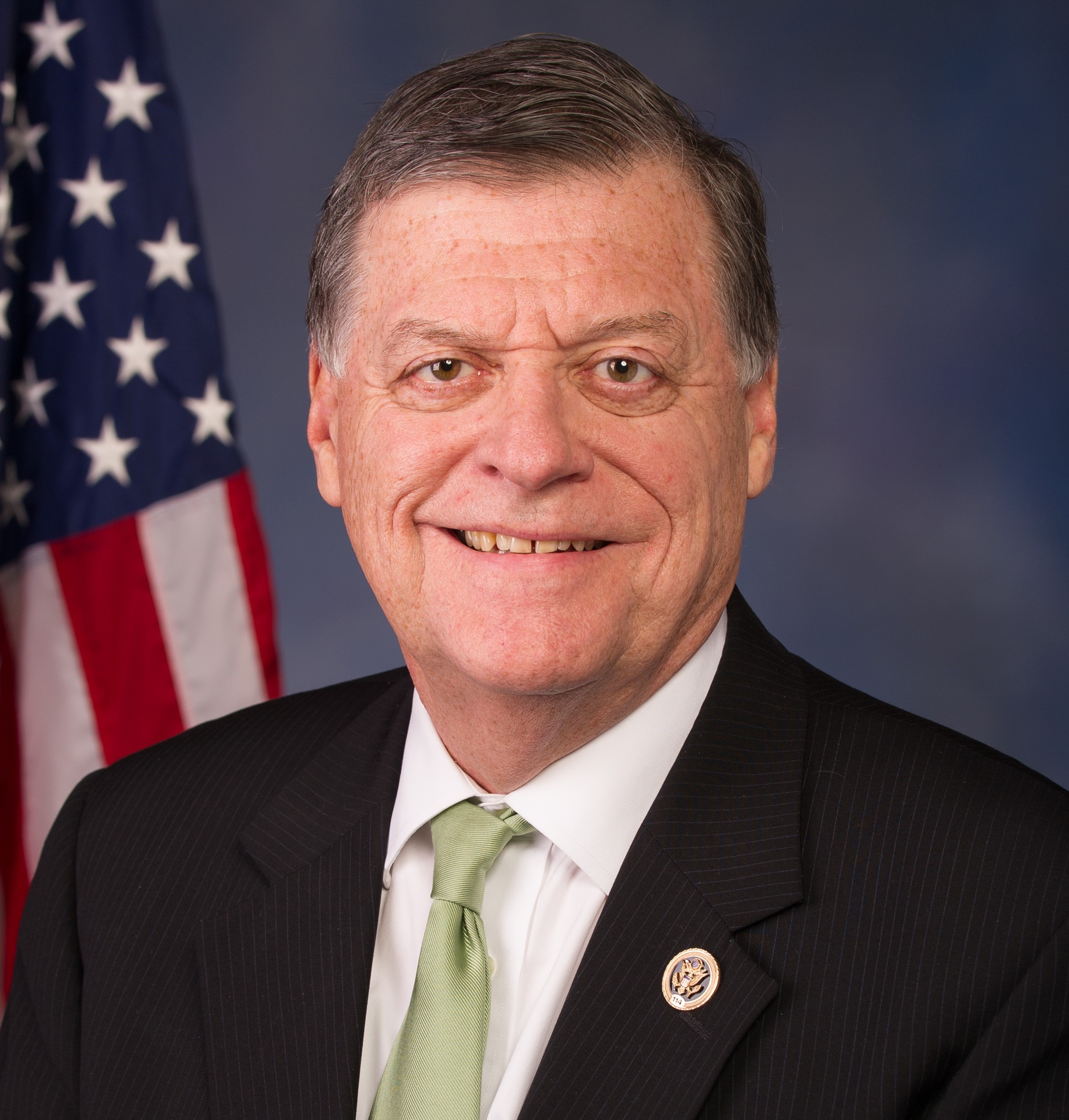 Congressman Tom Cole was first elected to the U.S. House of Representatives in 2002 and is currently serving his in his tenth term. Since his election, Cole is a fifth generation Oklahoman and an enrolled member of the Chickasaw Nation. He is one of only five Native Americans currently serving in Congress. Since 2009, he has served as the Republican Co-Chair of the Congressional Native American Caucus. The National Congress of American Indians has recognized Cole's distinguished service with the Congressional Leadership award on three different occasions (2007, 2011 and 2017), more than any other Member of Congress in the history of the organization. He was inducted into the Chickasaw Hall of Fame in 2004.and was inducted into the Oklahoma Hall of Fame in 2017.

Since 2009, Rep. Cole has served on the powerful House Appropriations Committee where he is currently Vice Ranking Member of the full committee and Ranking Member on Labor, Health and Human Services (LHHS), and as a member of the Defense Subcommittee and Interior Subcommittee. Congressman Cole also holds membership in the Budget Committee, responsible for developing the annual budget resolution, and the Rules Committee. He is a member of the MS Caucus, along with other health-focused caucuses, and is a strong advocate for increased funding for the National Institute of Health (NIH) and expansion of medical research funding.

Congressman Tom Cole and his wife Ellen have one son, Mason, and live in Moore, Oklahoma. 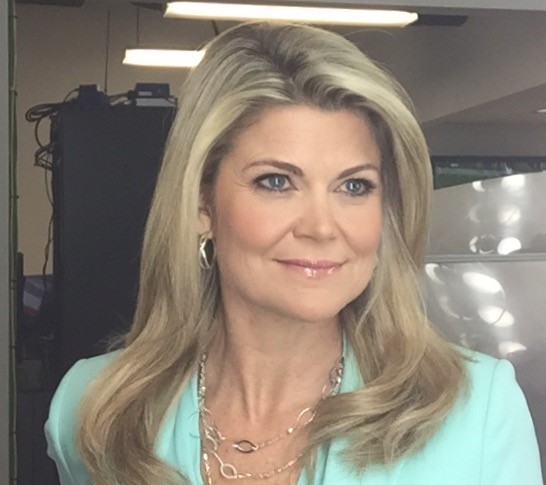 Kimberly Lohman Clapp is a five-time Emmy award winning television anchor and investigative reporter who spent nearly a decade of her early broadcasting career in Oklahoma City.. From 1999 to 2008, she was an anchor and reporter at KOCO.  She worked as an adjunct professor of journalism at the University of Oklahoma.  She authored two books about extraordinary Oklahoma women - one who survived a random acid attack and the other who survived the infamous May 3rd, 1999 tornado.

But above all, what forever roots her to the Sooner state was the birth of her daughter at the OU Medical Center 18 years ago, and her beloved friends, Katie and Jamie Lathrop, chairs of the 2021 Dinner of Champions! 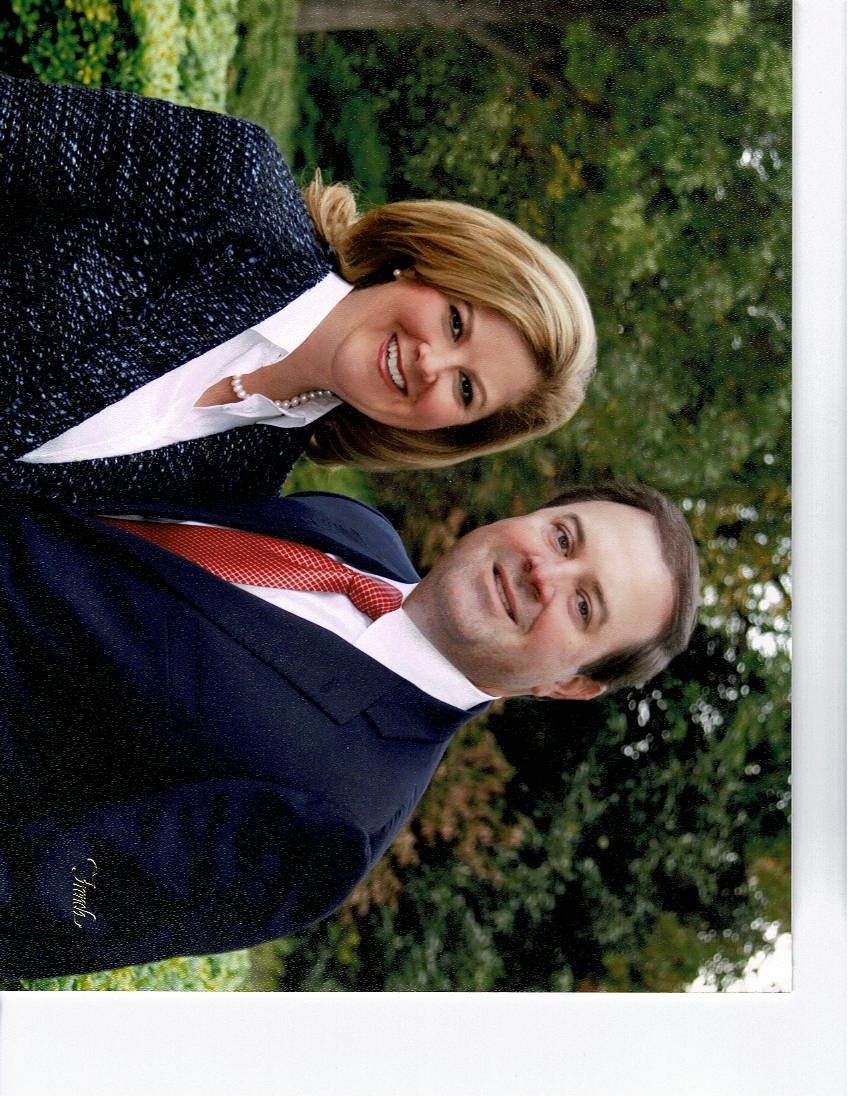 The MS Hope Award is the highest award presented by the Society for community and humanitarian efforts.

The MS Hope Award is the highest award presented by the Society for community and humanitarian efforts. It is given to those who strive to improve the quality of life today and create a better world tomorrow. The National Multiple Sclerosis Society is truly honored to recognize Governor Bill Anoatubby for his many years of outstanding public and community service.

Bill Anoatubby has served as Governor of the Chickasaw Nation since 1987.

The Chickasaw Nation operates more than 100 diversified businesses and invests much of its revenue into funding more than 200 programs and services. These programs cover education, health care, youth, aging, housing and more, all of which directly benefit Chickasaw families, Oklahomans and their communities. 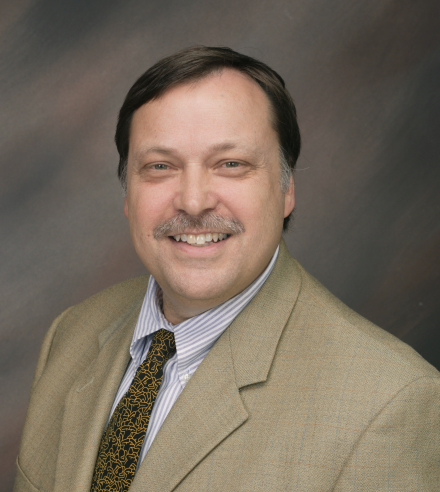 The Oklahoma City Spirit of Philanthropy honorees are chosen for sustained and significant philanthropic service that has a widespread impact.  This award recognizes an outstanding individual or family with a proven record of exceptional financial generosity and volunteer leadership to one or more Oklahoma City nonprofit organizations and whose generosity inspires others to philanthropic action.