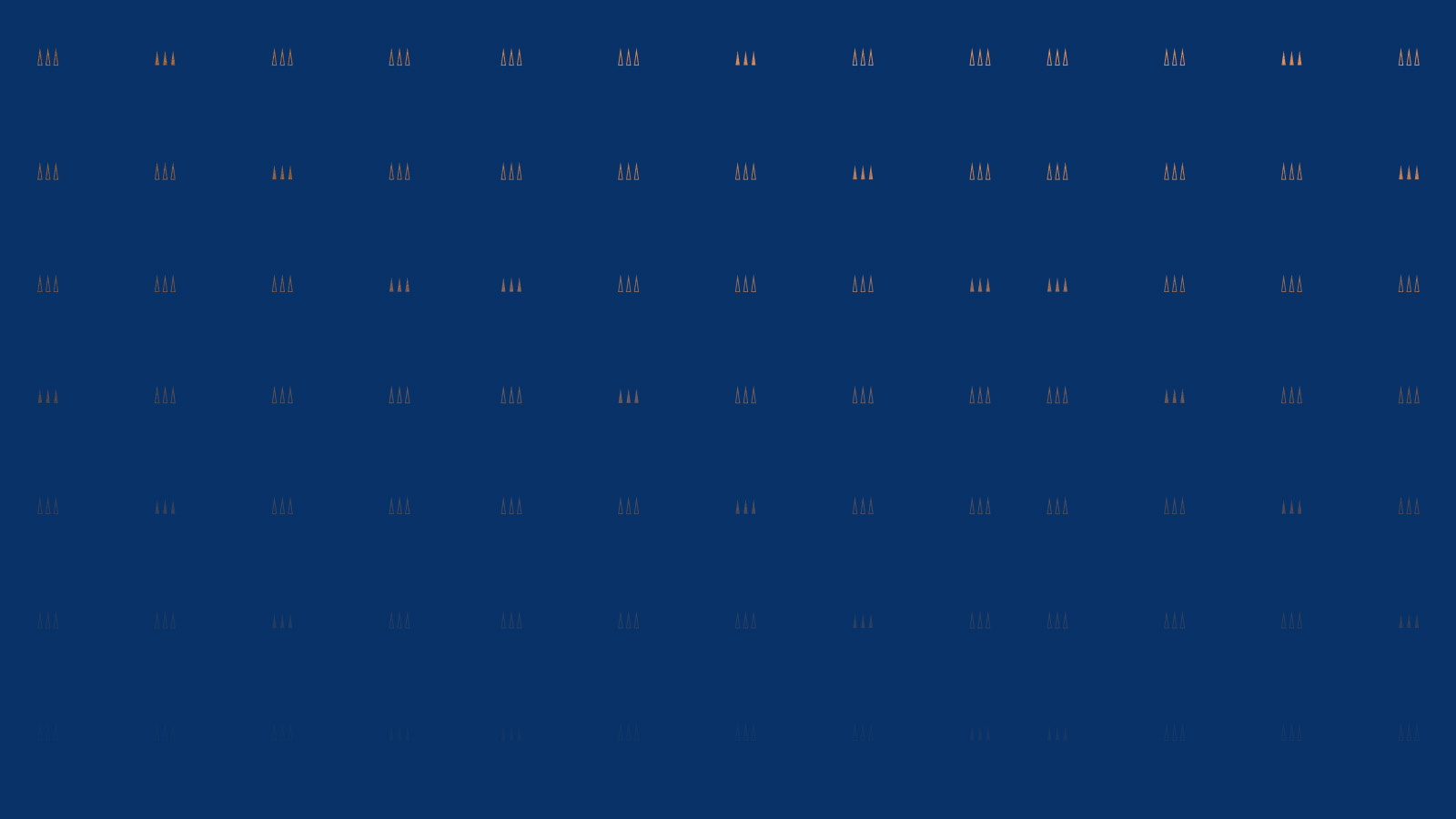 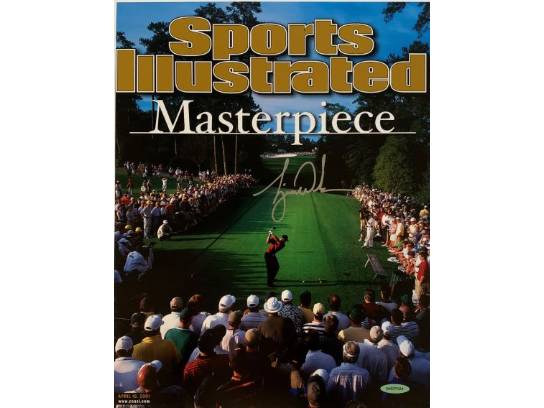 Celebrate the 20th anniversary of the "Tiger Slam." Tiger Woods became the only player to have ever held the titles to all four major championships at the same time. He claimed the Green Jacket when he made an 18-foot birdie on the 72nd hole to win the 2001 Masters by two strokes. "It's harder to accomplish a Grand Slam in one year, there's no doubt about that," Woods said. "But I think it you can put all four trophies on your coffee table, I think you can make a pretty good case for that, too." Bid now to win this Sports Illustrated replica cover autographed by Tiger Woods.

This autograph is authenticated by Upper Deck. This print measures 10.5 x 14".

Your donation supports TGR Foundation and our work to provide education resources to underserved students as they build their pathways toward personal and professional success.