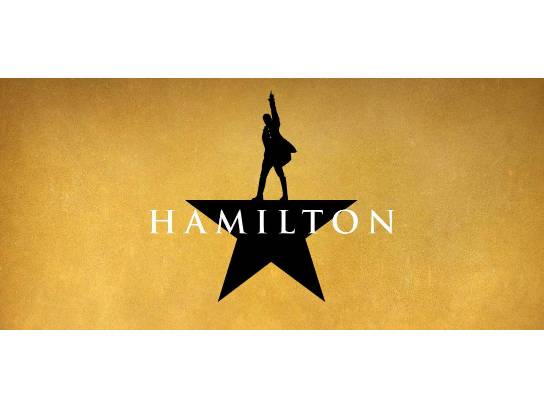 
Boasting a Pulitzer Prize, 11 Tony Awards, including Best Musical, and sold-out houses even after a four-year Broadway run, Hamilton tickets remain a hot commodity. Take advantage of this rare opportunity from Preserve Board Member Barbara Ginsberg and longtime Preserve Supporter Ira Schreck's generosity and secure two premium house seats to experience the musical described by The New York Times as "proof that the American musical is not only thriving, but evolving." Bid big for these amazing seats reserved for Broadway insiders - and Preserve supporters!


Please note: The winning bidder will provide donor with three alternate performance dates; for any dates that include two performances, bidder must specify matinee or evening performance. This information must be provided to the donor at least 30 days prior to the earliest of the three specified dates. 48 to 72 hours in advance of the performance for which tickets are secured, winner will be notified of the performance date and time.

Tickets expire one year from the restart of Hamilton performances on Broadway at the Richard Rogers Theatre, 226 West 46th Street, New York.