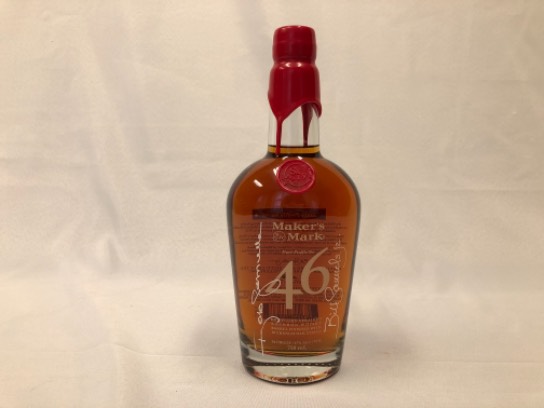 In 1953, Bill Samuels Sr. and his wife Margie launched Maker's Mark. But it was his son Bill Jr. who made his mark on the family legacy and the bourbon category itself in 2010 with Maker's Mark 46 , the brand's first new major product in over 50 years. Own a bottle signed by Bill Samuels, Jr. himself! Joining his signature on the bottle is that of his son Rob, who serves as the current Managing Director of Maker's Mark Distillery.