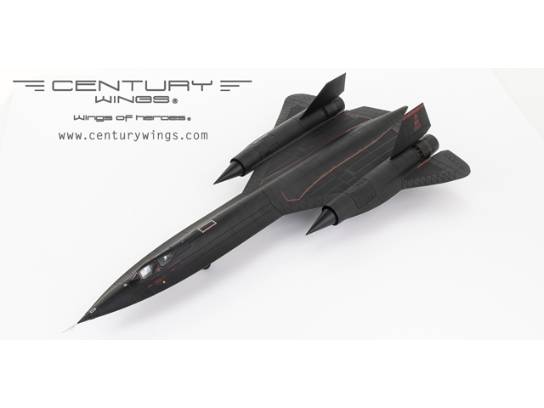 Colonel Richard Graham was a command pilot with more than 4,600 military flying hours. In 1974, he was selected to enter the strategic reconnaissance program and flew the SR-71 for seven years as an operational pilot, flight instructor, evaluator, and squadron commander, amassing more than 750 hours in the Blackbird.

You can read all about his incredible experiences in these two autographed books written by Col. Graham himself, SR-71 Revealed: The Inside Story and Flying the SR-71 Blackbird: In the Cockpit on a Secret Operational Mission. Also included is an autographed Lockheed Martin SR-71 blackbird 1:72 scale model.