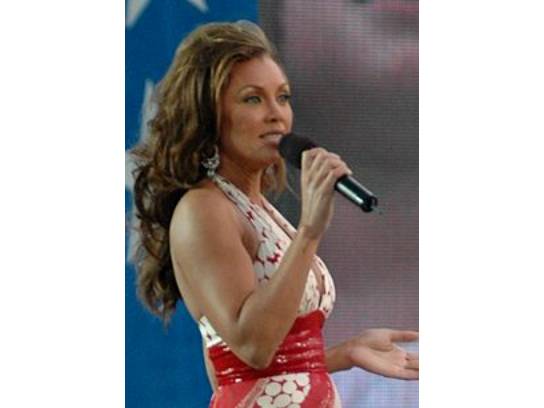 Vanessa Williams is an American singer, actress, and fashion designer.

Williams is the recipient of many awards and nominations including Grammy nominations for hits such as "The Right Stuff", "Save the Best for Last", and "Colors of the Wind". In addition, she has earned multiple Emmy nominations, a Tony Award nomination, seven NAACP Image Awards, and four Satellite Awards.

Meet & Greet must be monitored and organized thru Enter Talking Client Relations on behalf of Ms. Williams and the prize winner. No footage (video or photos) may be used commercially or for public broadcast. Prize winner may post a screen shot with Vanessa from the Zoom Meet & Greet on their Social Media Platforms but any such posting must include Ms. Williams and Special Olympics official handles and hashtags.