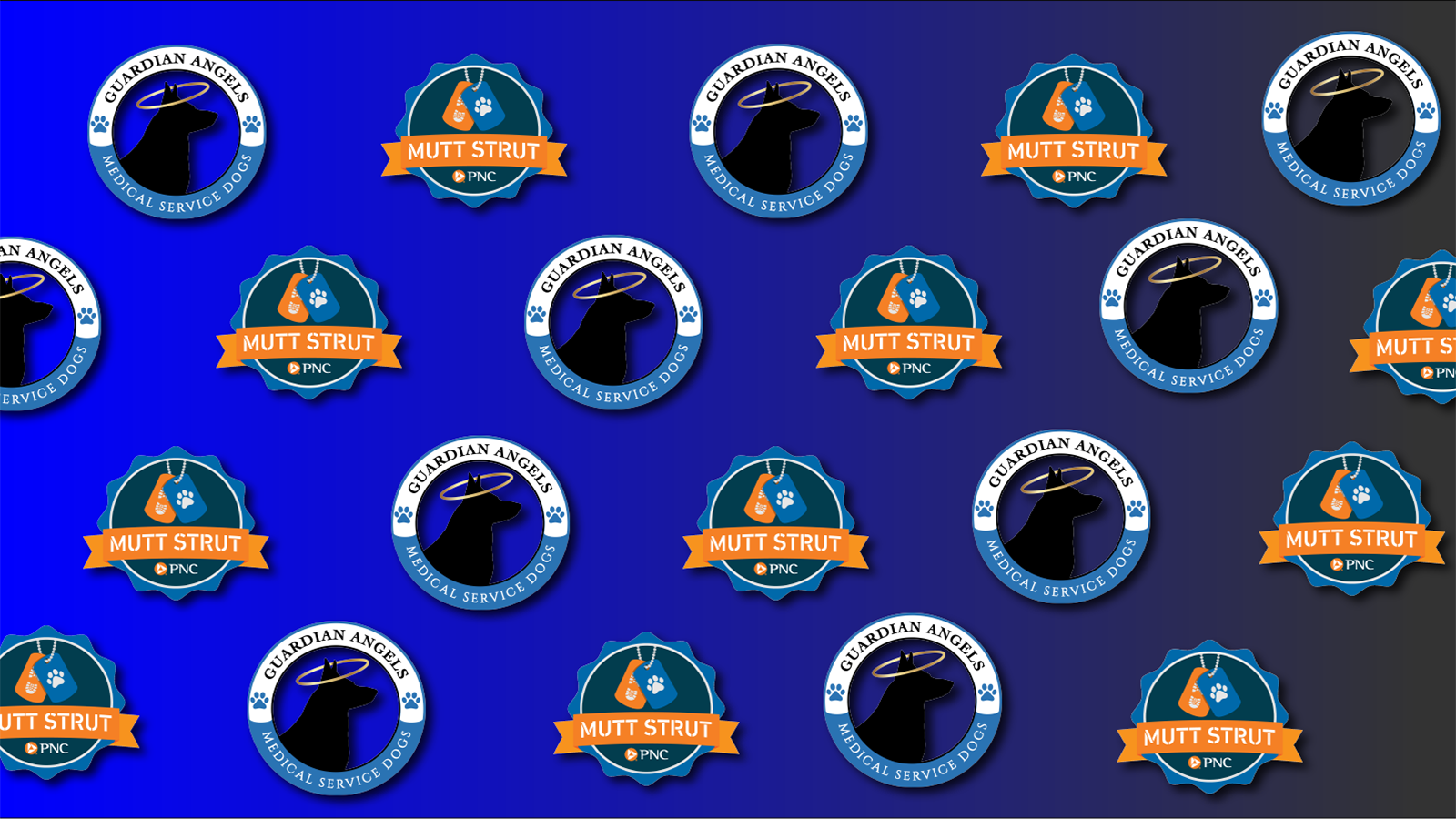 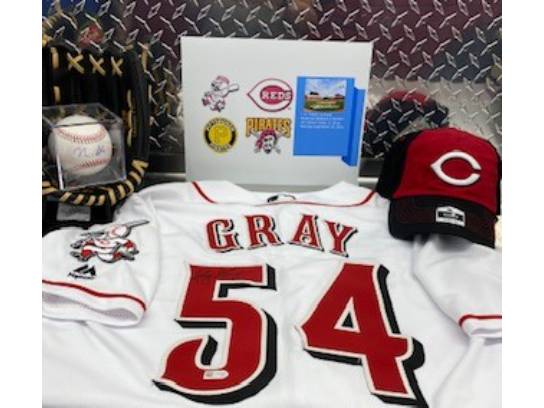 AND THIS ONE BELONGS TO THE REDS...fans, that is!

This basket includes 4 tickets to a game at Great American Ballpark on September 20th, an autographed jersey from the starting pitcher and an autographed baseball from the center fielder. We'll even throw in a glove to catch the fly balls during the game!