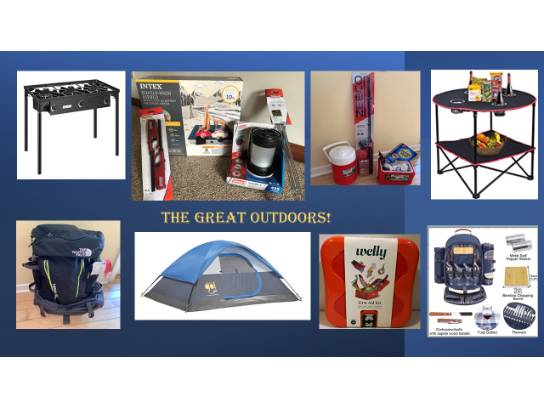 If you love the outdoors, you won't want to miss out on this incredible package that includes: