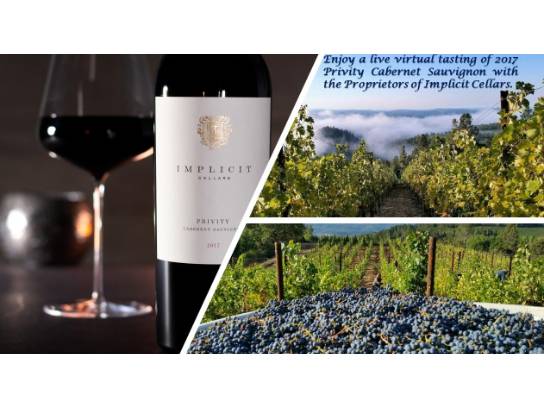 Privity is a mountain grown Cabernet Sauvignon that is powerful, yet polished, and reveals layers of flavor, ending with a finish that is long and satisfying.