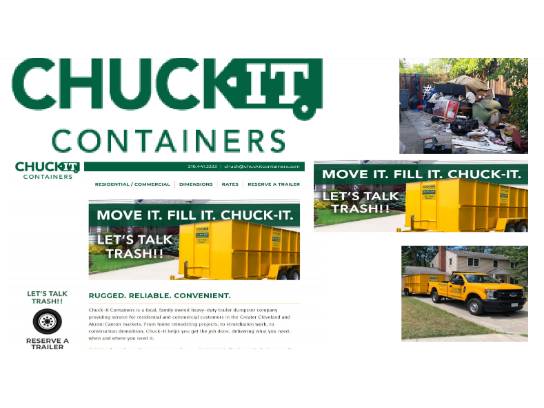 $300 Value for rental of one CHUCK-IT container

No expiration - Cleveland and Akron areas