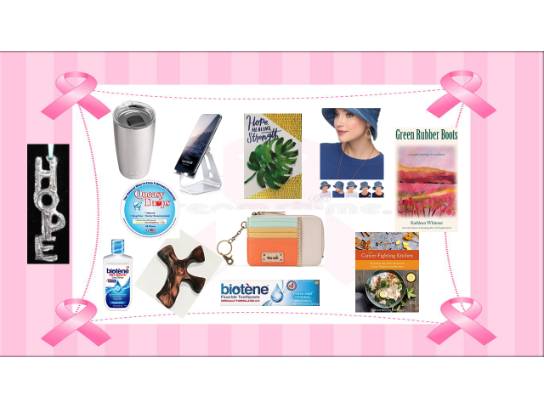 Donated by One in Eight Women and Loving, Supportive Family