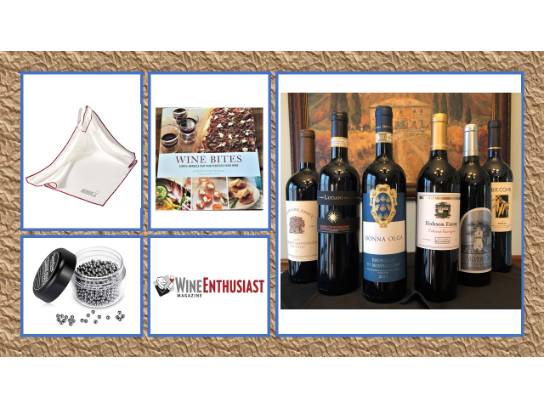 Attention Wine Lovers you won't want to miss this package that includes:

Must be 21 years of age to bid on this package.