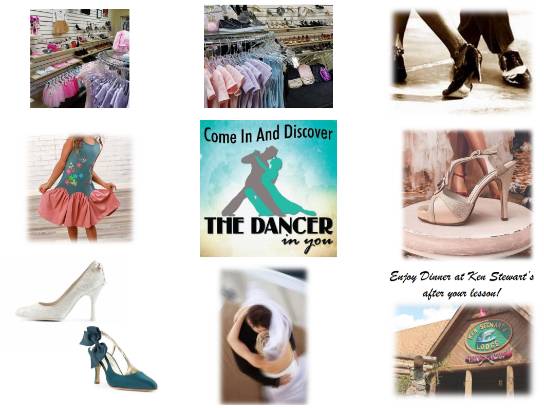 One hour dance lesson for two couples at "The Dancer in You" located in the Ghent Square Plaza in Bath.
The dance lesson is followed by Dinner at Ken Stewart's Lodge ($400 gift certificate)

The Dancer in You has over 25 years of professional experience and is committed to providing exceptional service to their customers.

Donated By The Dancer in You - Anita Converse, Owner